If you have ever experienced the tragedy of your favorite watch falling to the ground suffering as a result of a malfunction, you will understand the significance of the invention of a watch resistant to knocks and falls. With the arrival of CASIO G-Shock that is no longer a concern.

The dream of this watch began with the aspiration of an engineer who wanted to “create a watch that would not break, even if it fell to the ground”. After two years of effort and 200 prototypes, it was possible to create the core technology for this super watch and in 1983 was born G-Shock.

Among its characteristics are:

– Resistance to free falls of up to 10 meters in height

The traditional idea that “watches are delicate and fragile precision instruments sensitive to falls” is overcome with the G-Shock, whose technology can be summarized in the following aspects:

– Hollow structure: its module is suspended inside the box by holding points that dissipate the external impacts.

– Design of the box: Direct impacts against the buttons are prevented by the irregular shape of the box.

– Bezel of resin: thanks to that is made with this material the blows are attenuated.

– Damping material: The glass and the key pieces of the watch are specially protected by the watch.

Among the collections you can find of G-Shock are: Master of G and   G-Steel. These are some of the models that have conquered us.

These watches are designed for men who are always in search of constant challenges; Have evolved to respond to the conditions of three different environments: sky, sea and land. In this collection stand out two models: Mudmaster and Mudman.

Designed to withstand the most hostile environments on earth, from the desert to the jungle, it has four amazing functions:

Another model belonging to the Master of G collection is this Mudman whose urethane coating on the buttons and key pieces creates a mud-resistant structure. It has Twin Sensor and functions of direction and temperature measurement. It is the first to be equipped with a steering sensor and a thermal sensor that will help you stay on course whenever you venture down unknown paths. At the touch of a button, the compass mode is accessed directly. A lunar chart showing the phases of the moon will tell you if the night will be dark or illuminated. It comes equipped with solar power for the good performance of all functions, and with a total resistance to impacts and mud to keep it well protected.

For its part, the G-Steel collection incorporates an impact resistant structure composed of layers of metal and resin, which provides a great protection and a lower weight. They are the ideal companions for a casual style. The collection has different colors allowing to combine style with resistance.

Do you need more to want a G-Shock?

These are some of the other features * that make them unique. What do you expect to go for yours?

The installation of three sensors allows the measurement of direction, atmospheric pressure, altitude and temperature. Wherever you are, whether mountain or sea, you can be informed of environmental changes.

The reception of signals from GPS satellites allows the user to always see the correct time anywhere in the world. The system is extremely useful for people who travel often, whether for business or pleasure.

CASIO’s original solar energy system generates energy not only from sunlight but also from light from fluorescent lamps and other sources. The light captured by a tiny solar panel is used to generate electricity and charge a built-in rechargeable battery of large capacity, which operates various functions of high power consumption with ease.

Second in hardness after diamond, the sapphire crystal is also characterized by its high transparency. Despite its high resistance to scratches and heat, it is used only for the crystals of high-level watches due to the difficulty and cost of the treatment. It also has a non-reflective coating according to chronologicalwatches.com.

The molding of the carbon fiber material with excellent tensile strength of the resin belt contributes to the realization of a resilient and elastic belt structure.

The belt is constructed of a soft urethane material, which requires more advanced molding technologies than the common urethane material. While maintaining high tensile strength and urethane durability, this belt offers an elegant and natural fit.

A new LED that emits considerably brighter light than conventional LEDs has been installed to improve visibility in the dark. The technology allows even the dial of a wristwatch with relatively limited power to be brightly lit.

* Available on select models only. Consult your ambassador Bizzarro of confidence. 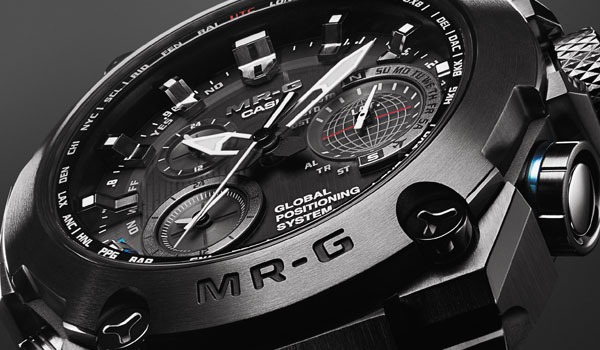 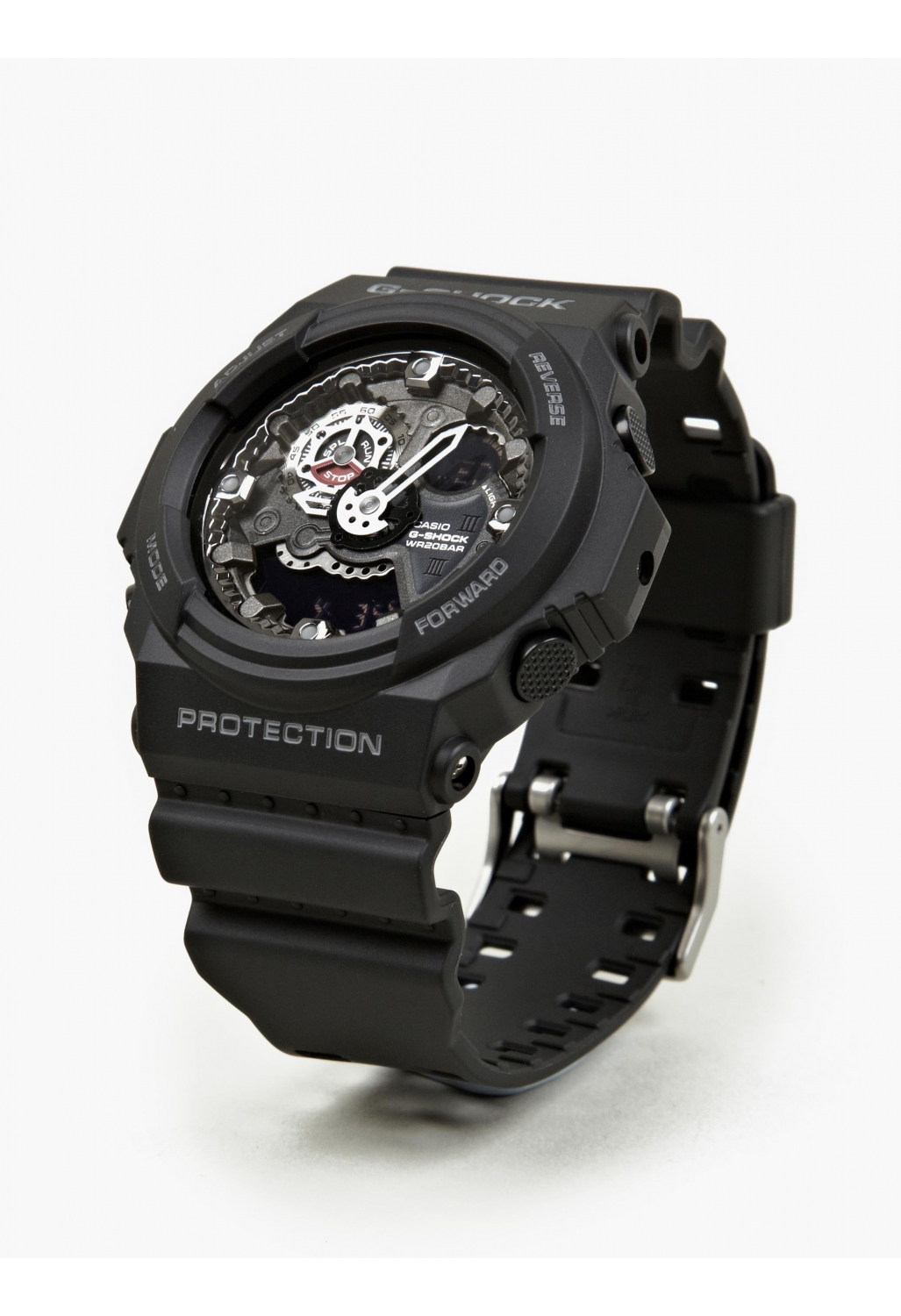 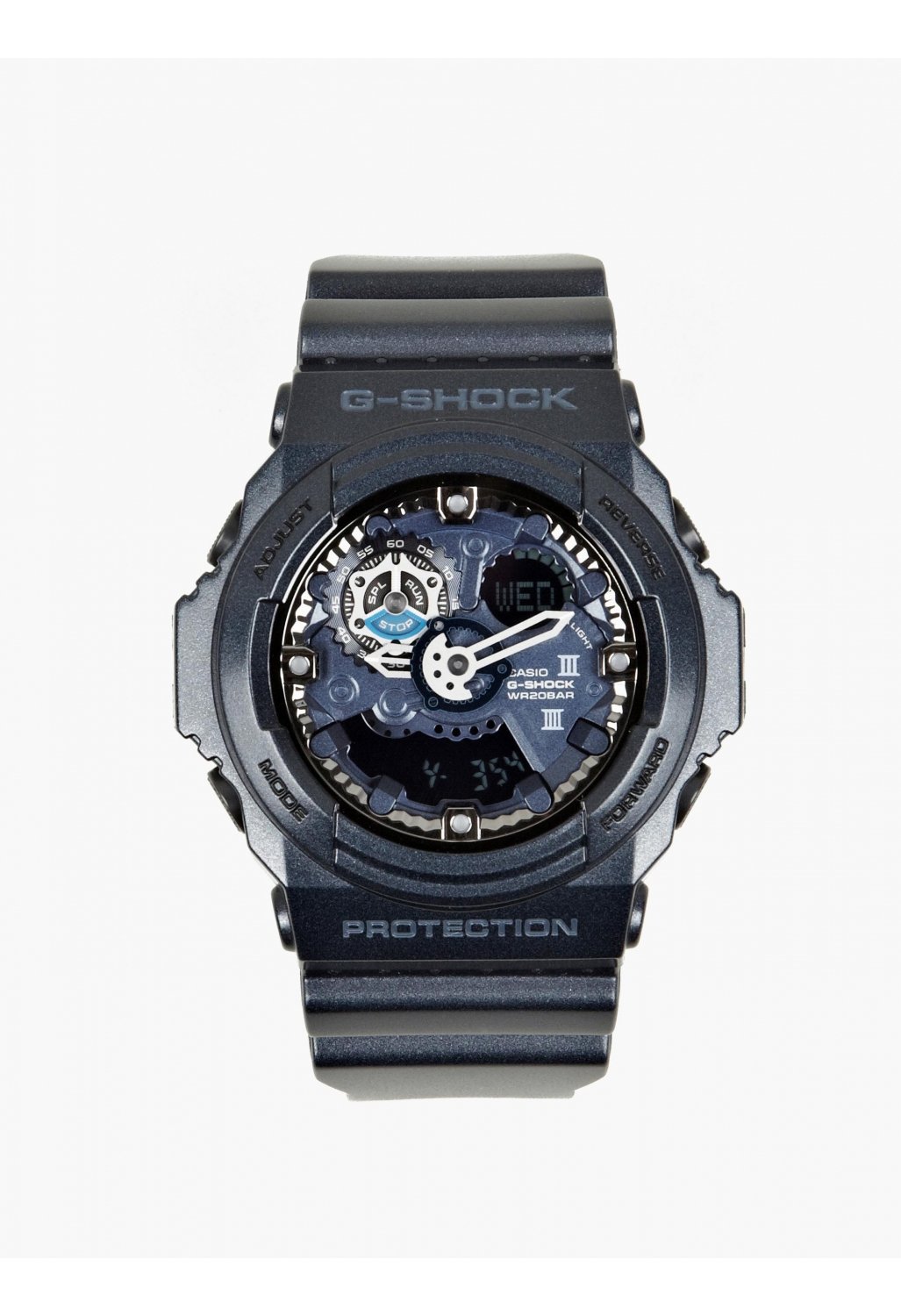 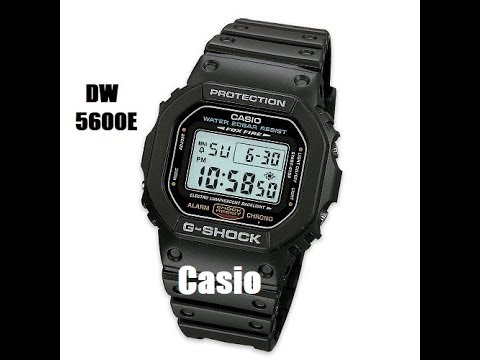 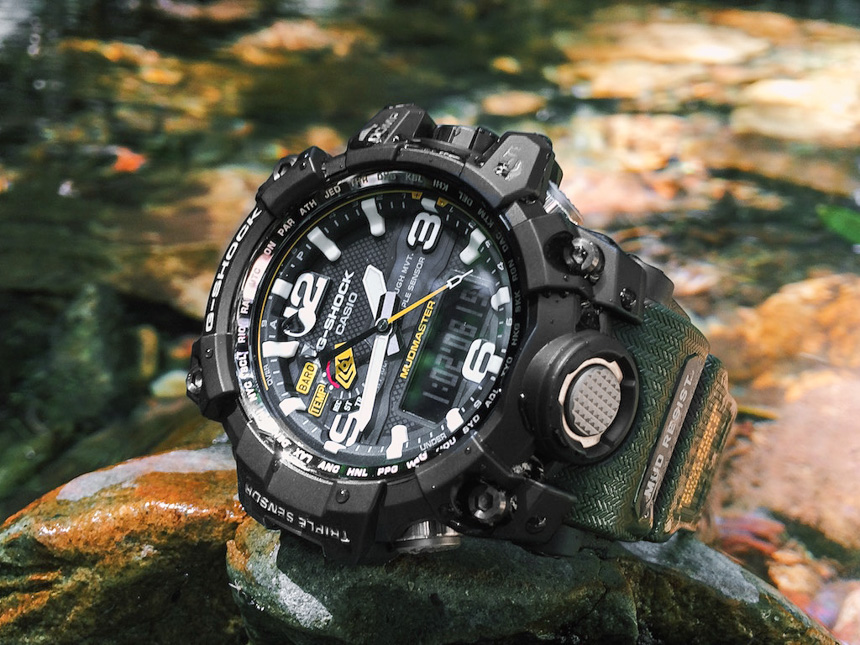 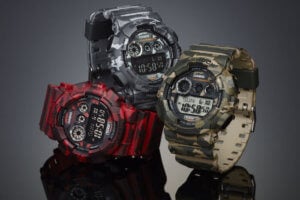 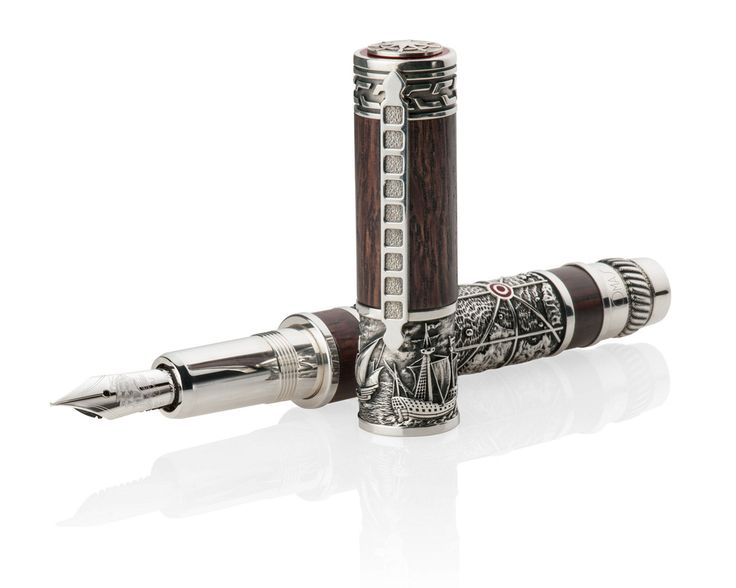 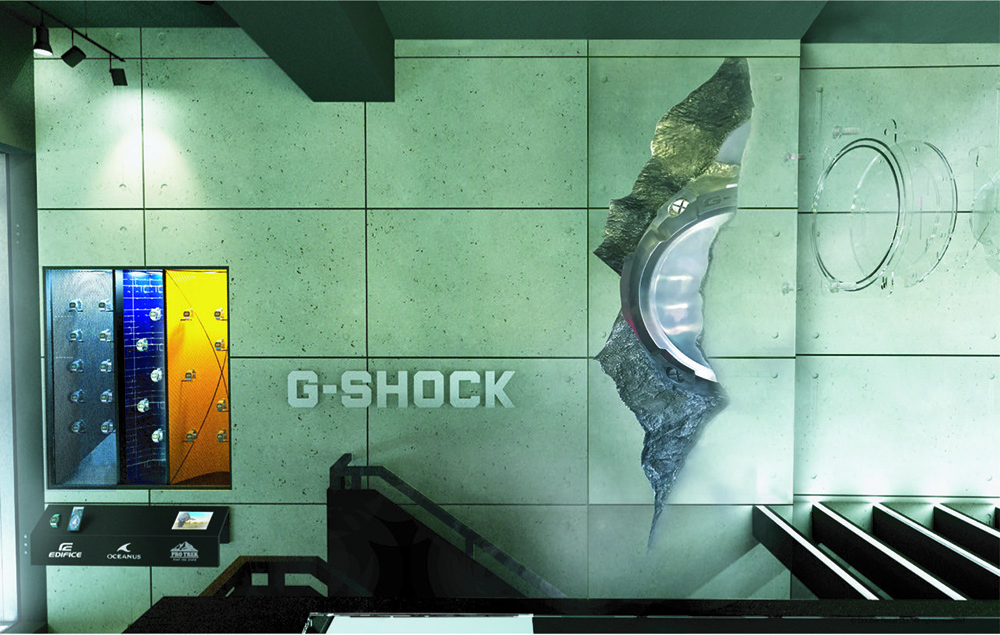 A Magnificent Bastard’s Guide To Gifting Wine This Christmas