The four deserts long-distance running or four Desert Grand Slam “is called, consists of four ultra marathon race of 250 km run through deserts. The race goes through different desert conditions in different parts of the world and should be completed in one year. This desert Marathon passes through the deserts of Chile, China, Egypt and Antarctica. This Ultramarathon was founded by American Mary k. Godams as “Racing the Planet” was founded in 2002.4 Desert Grand Slam is recognized as the world’s biggest endurance rich footrace series. Participants are challenged to go beyond the limits of their physical and mental stamina. For this reason it is sometimes called the ultimate test of human endurance.

Participants must register in advance of the official organization to participate. Each participant must prepare as well as possible and is trained to meet the challenge. Age of participants must be between 21 and 70 years. The average age of participants is 38 years old. Of the participants who try to Marathon is 20% female and 80% men. The participants will try to take a period of one year, participated in four marathons was 250 km, this means they must have covered 1000 km in a year.
Participants must attend per each 250 km each match has gone or folding over a period of seven days and six stages. Times are based on an average speed of 4 km/h The fastest turnaround ever desert was 23 hours, 12 minutes and 33 seconds of the Spanish runner Vincente Garcia Beneito in the Gobi desert by 2012. But competitors have different objectives. Some want to really win or earn a spot in the top 10, while others just want to make the final. 20% of the competitors drive the entire match, while 80% combination of running and walking. Competitors can do ultra marathons in random order except Antarctica. For this marathon takes is a phone call and the other participants get first two marathons in the other three deserts have been completed. Only 29 competitors have completed 4 deserts Grand Slam in a calendar year.
During the ultra marathon, every night up a camp there, where the competitors have a place to sleep or rest. There is also access to warm water, a campfire, a medical service and a Cyber tent where participants can receive and send messages to family and friends. When equipped members via marker flags can continue the series of checkpoints where participants gather to drink and get a brief medical examination. Checkpoints are located every 10 km along the track and there is usually a doctor per 25 participants. During the marathon, the participant is responsible for his food, supplies and equipment for the week.
The results of the competition are based on the cumulative amount of time it takes for the student to go through all the stages. Participants who have gone through all the checkpoints, in all cases, reach the finish of the marathon. They can also win a medal if they belong to the best.

At the end of each edition of the burden desert “, the” desert four winner’s judgments. Since 2010 is reported both a male and female winner. The winner is determined by adding up the final order each participant in four matches and has the lowest total score wins.

The challenge for the various deserts

The four different deserts each have a different challenge.
The Atacama desert
The race always takes place in the month of March. This desert is the driest of the four deserts.Atacama has a unique landscape of salt lakes, volcanoes, lava flows, and sand dunes. Atacama is debilitating not only because of the terrain, which is rarely flat, and the harsh climate, but also to the average height of 2500 m.
The Gobi desert
This marathon always takes place in June. The competition takes place in different parts of the Gobi desert, and the challenge is:

Sahara desert
These run always takes place in the month of October. The Sahara desert is the hottest desert in the world. Competitors must deal with different areas, both stone and sand and will face endless kilometres of sand dunes up to 122 meters high. Daytime temperatures can reach 50 ° c.
The last desert, Antarctica
The organization uses the polar expedition ship as a base and travels to different places on the Antarctic Peninsula and Islands, based on the prevailing sea and weather conditions. Competitors are transferred from ships to shore by dinghy. Since 2010, this segment has been held every two years to minimize the impact on the environment.
The challenges are the following: » 4Deserts Grand Slam The Life of a Luckpusher 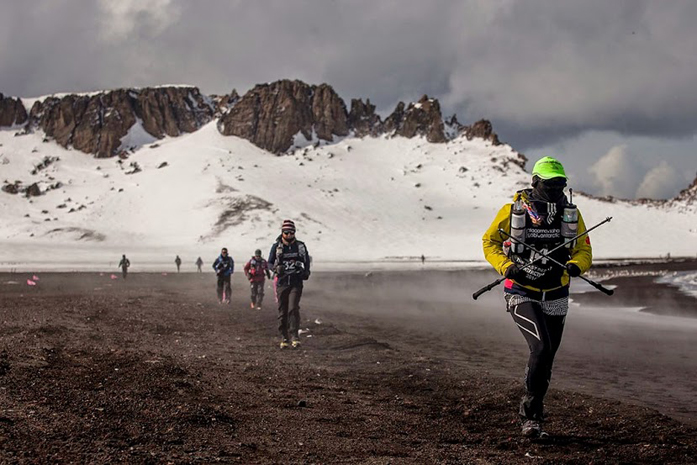 An endurance ordeal by sand and in snow Journey to be the Youngest Female in the World to Complete … 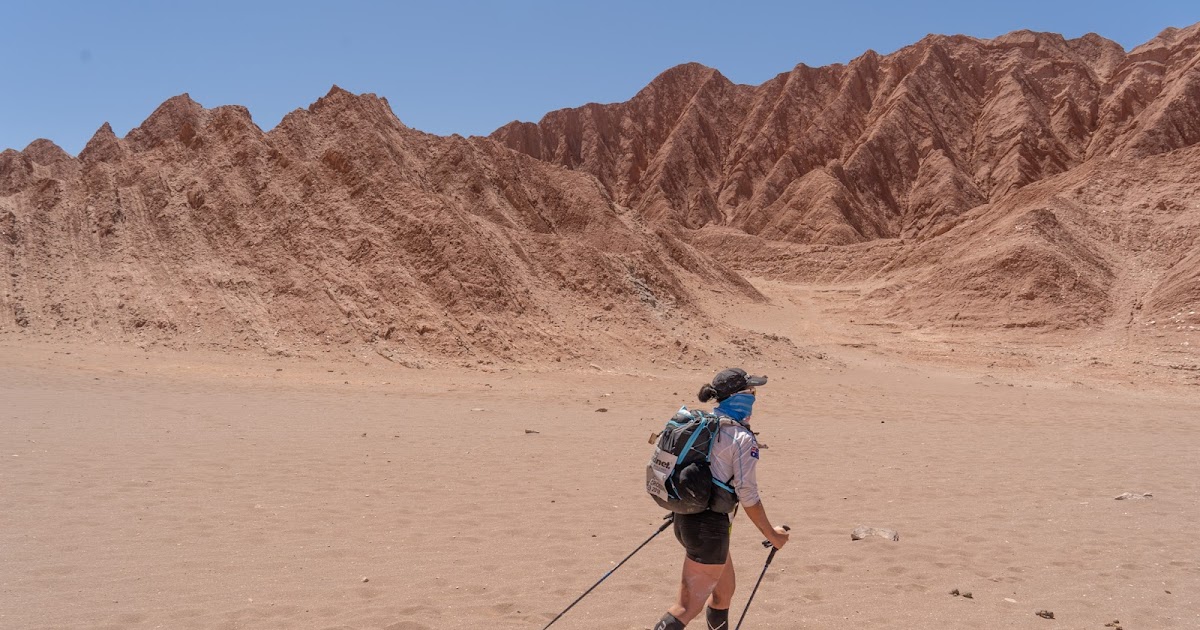