Dimmers Or Dimmers For Light Bulbs

Although the most normal thing in the light bulbs of low consumption or led is non-adjustable, as it had some bulb allowing yes I decided to buy a pair of regulators or dimmers to test to see their behavior.

I have purchased two regulators from Hetongdiy.com, very cheap one and another more expensive, here are the references:

The installation is very simple, it is as if a switch which is fitted in the middle of one of the two wires of the light going to the bulb.

Both make a “click” to turn on and then to turn the wheel to the right make the bulb turns increasingly to 100% and turning to the left increasingly less to turn it off.

The difference between a regulator and another apart from the quality is that the cheapest light bulb enough more to its minimum position so it does not “regulate” much as the most expensive.

They work well, except that the cheapest in the minimum position makes more light bulb.

Regulation of the bulb is linear, as we turn the wheel lighting varies in the same proportion.

Taking measures of consumption with both regulators and the halogen bulb 77W Carrefour, we have:

What comes to confirm that cheap regulator set at minimum made light bulb twice.

None of the led bulbs that I have that they claim to be adjustable behaved well with these controllers.It must be said for Osram on its website indicating the type of controllers that are compatible, so the result can vary as regards the here explained.

IKEA Ledare bulbs are more sense of variation even in light have been given.

Osram light bulbs work well all, jumping in the intensity of the light.

Philips GU10 7W bulb seems to be the only one that works well, in the minimum position of the controller gives 25% of light and no noise do not sit on the driver of the light bulb.

However in the minimum position of the regulators, the light giving all bulb E27 format was at least 50% of the total, so any is could attenuate it more light.

And most importantly, the more revolving wheel controller to lower the intensity of the light was heard a “buzzing” electrical on the driver of the bulbs (except in the Philips), which indicates that they were forced, and this noise does not give good feeling about what it can affect the duration of the driver or can spoil.

Total consumption of the bulb + controller raises 3-4W, which for an incandescent bulb of 100W just note (is 4%) but for a light bulb 10W led represents up to 40% more than consumption.

Therefore seen bulbs led outcomes with regulators do not recommend them at all.

If you buy adjustable led bulbs do so only because the quality of the driver that in theory is of higher quality and duration, and not because it is adjustable.

For example, adjustable led Osram bulbs indicate a life of 20000 hours while the same model in non-dimmable indicates 15000 hours, valuing the price difference between the two to see if compensates pay the difference for 5000 additional hours.

The Race to the Bottom: LED Bulbs and DFM 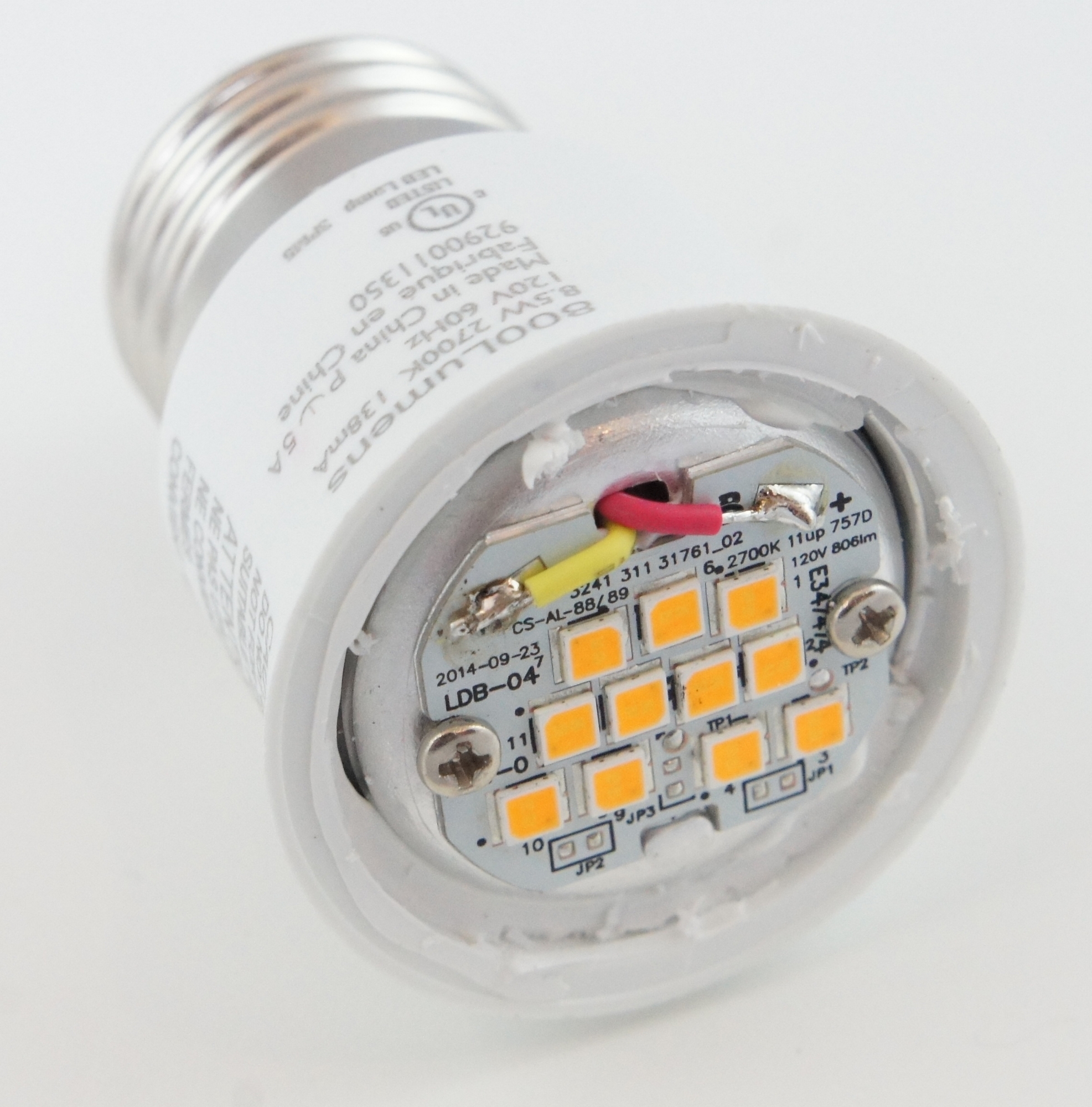 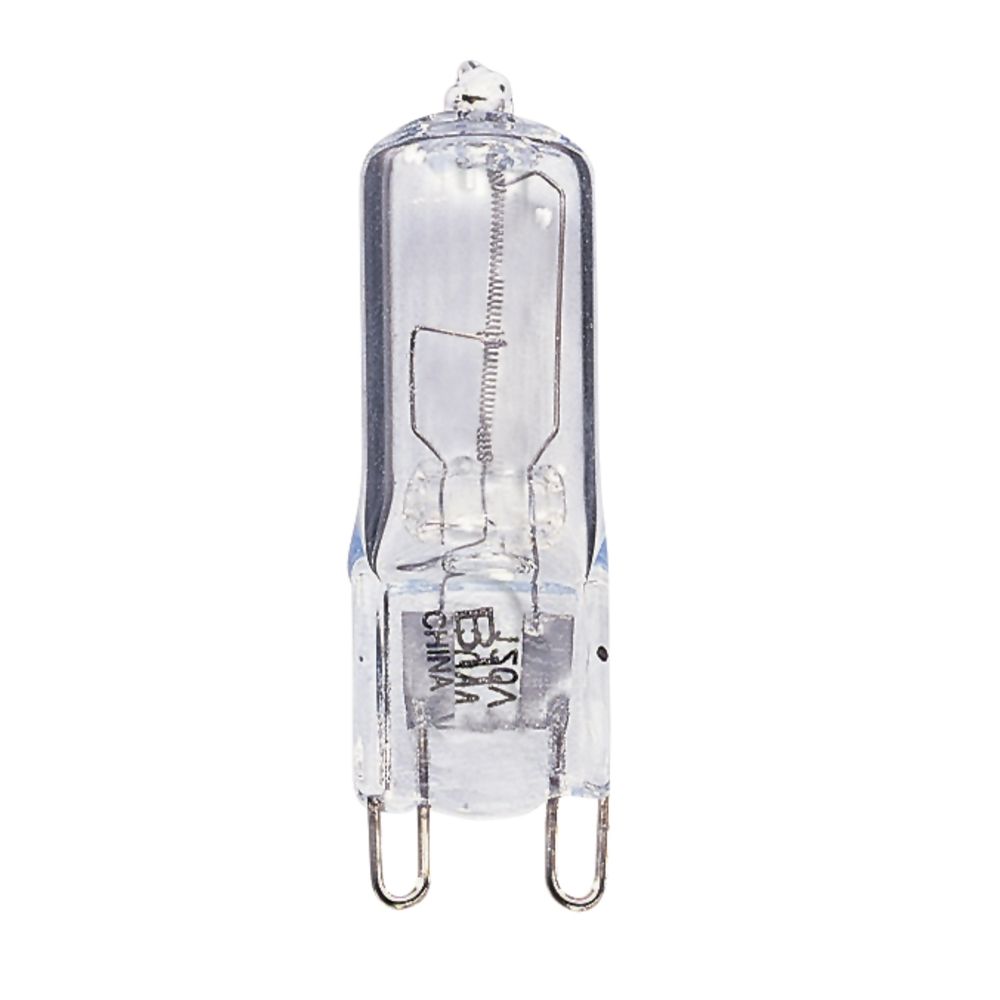 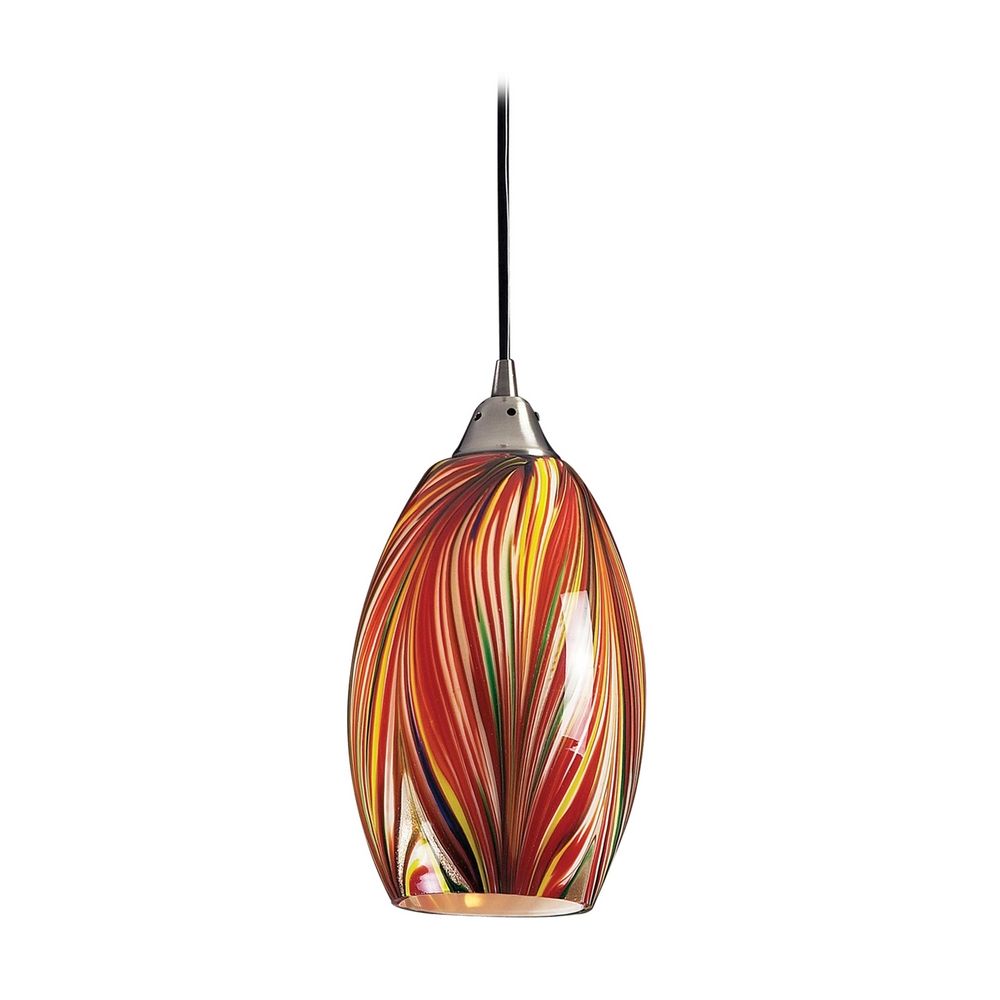 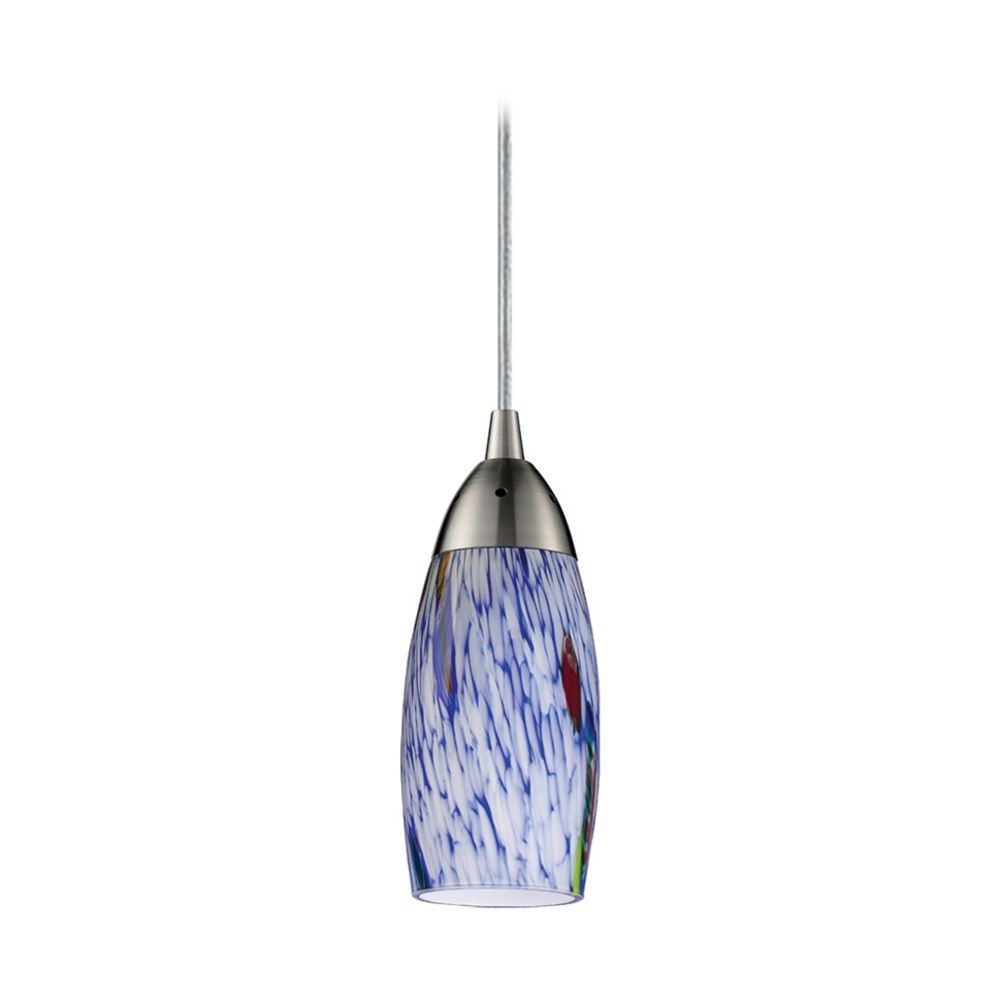 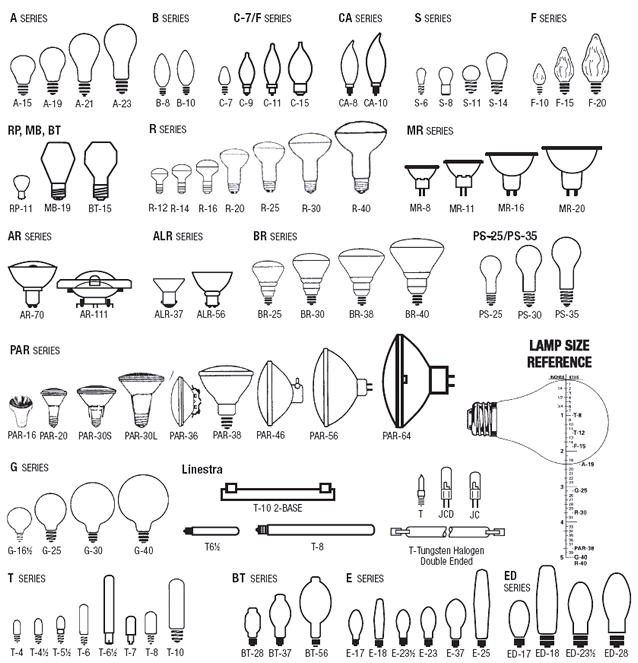 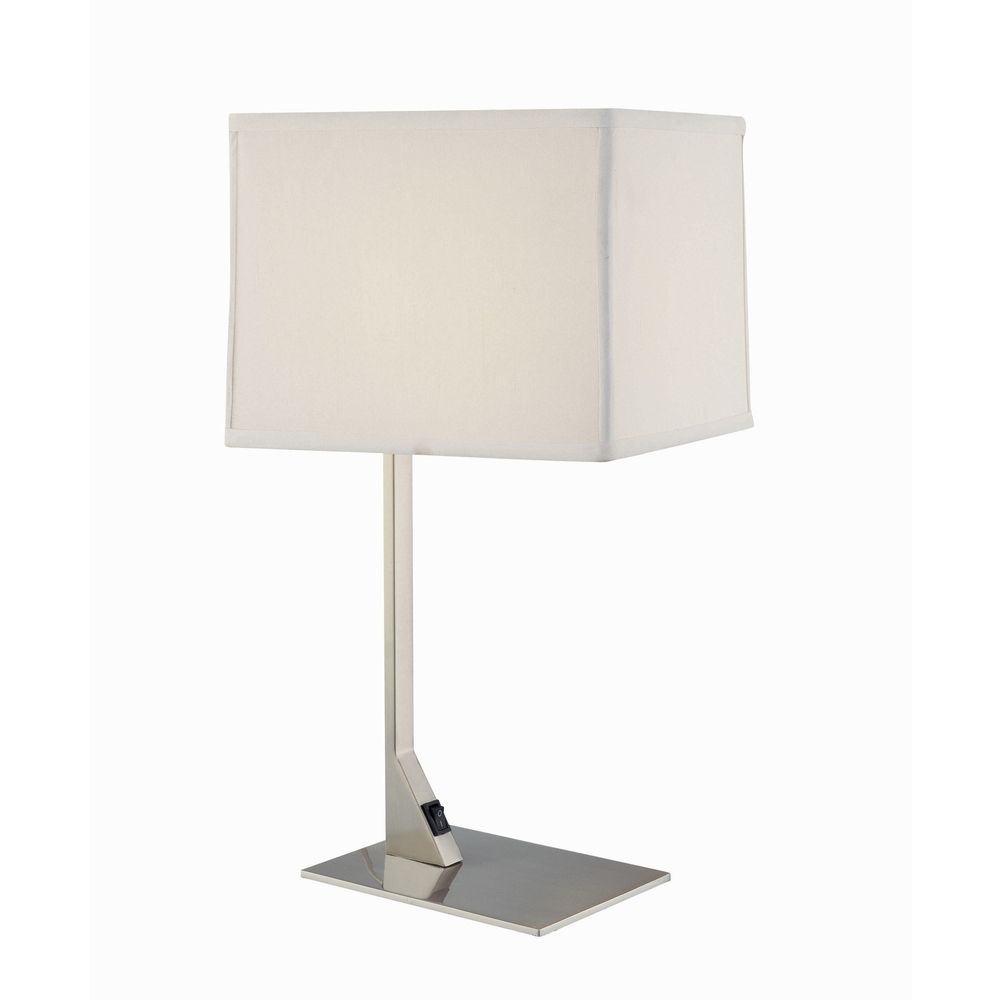 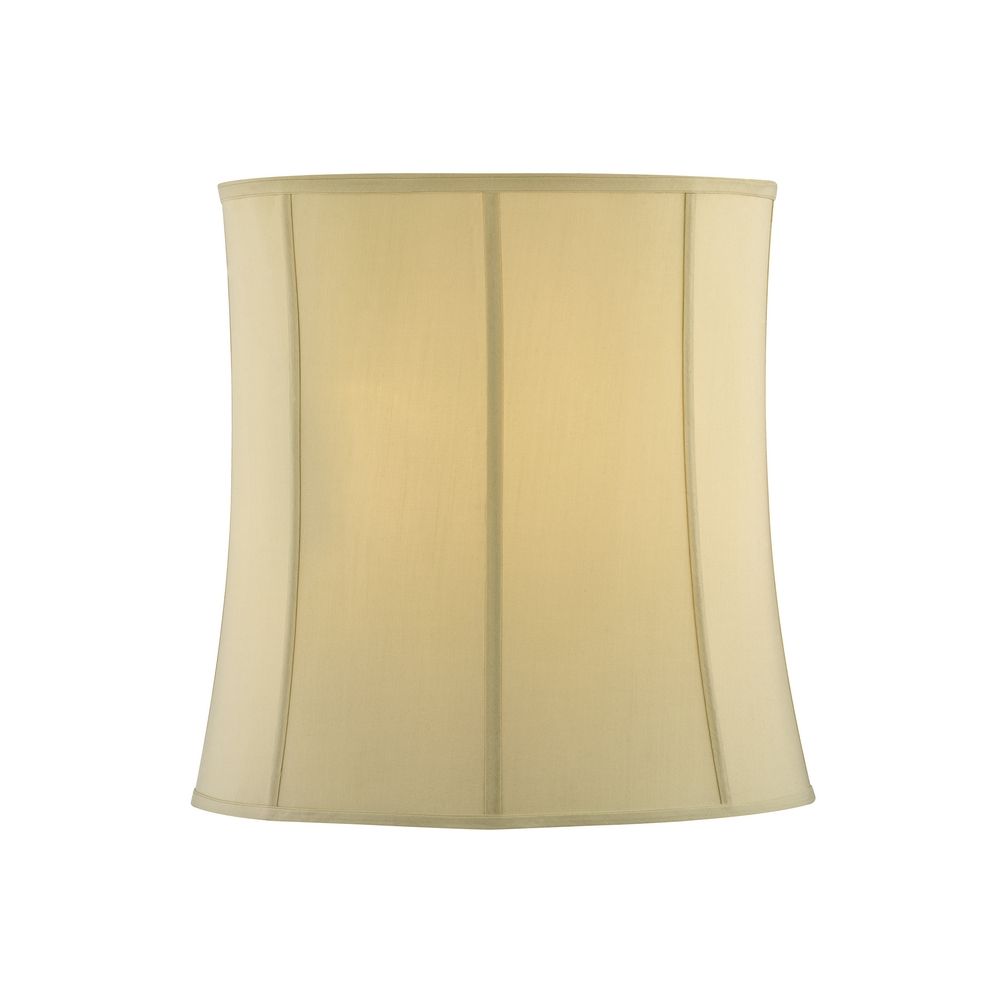 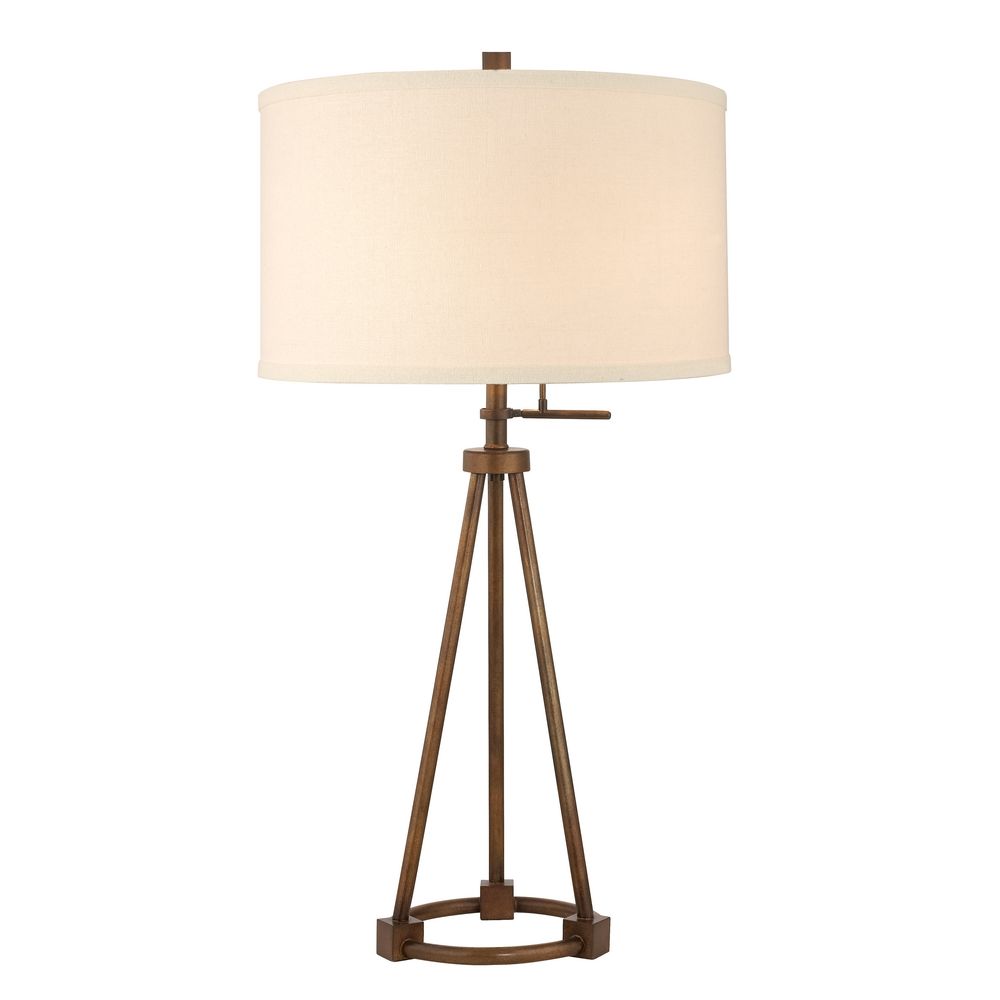 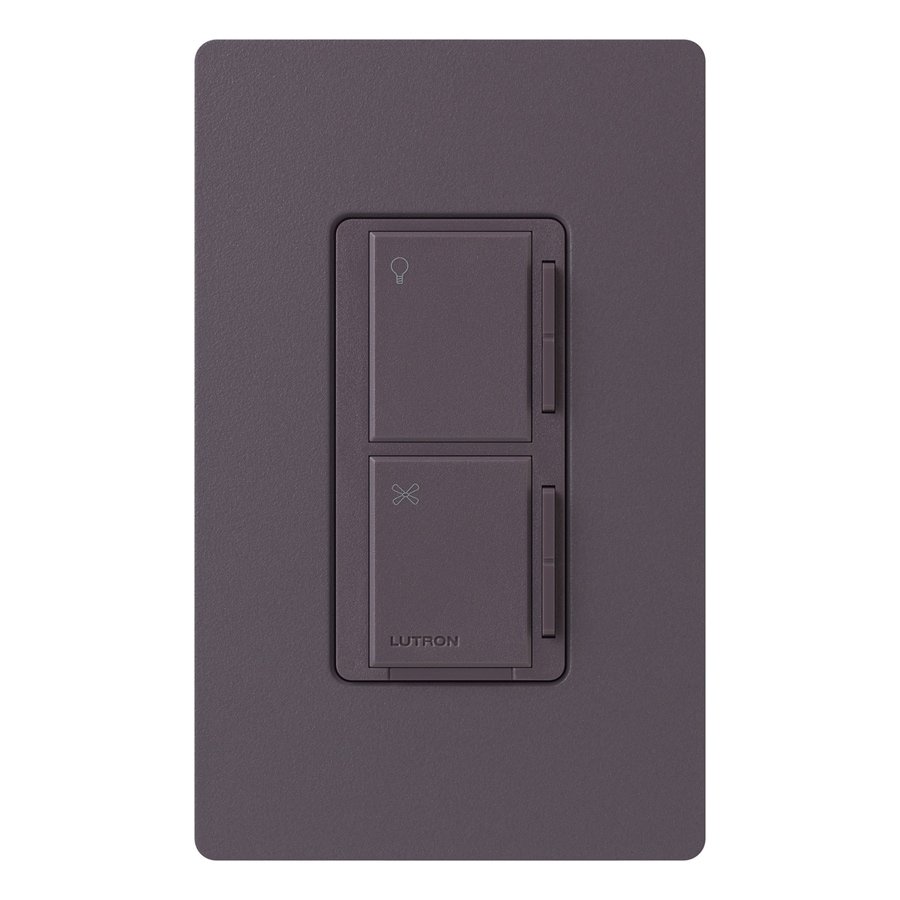 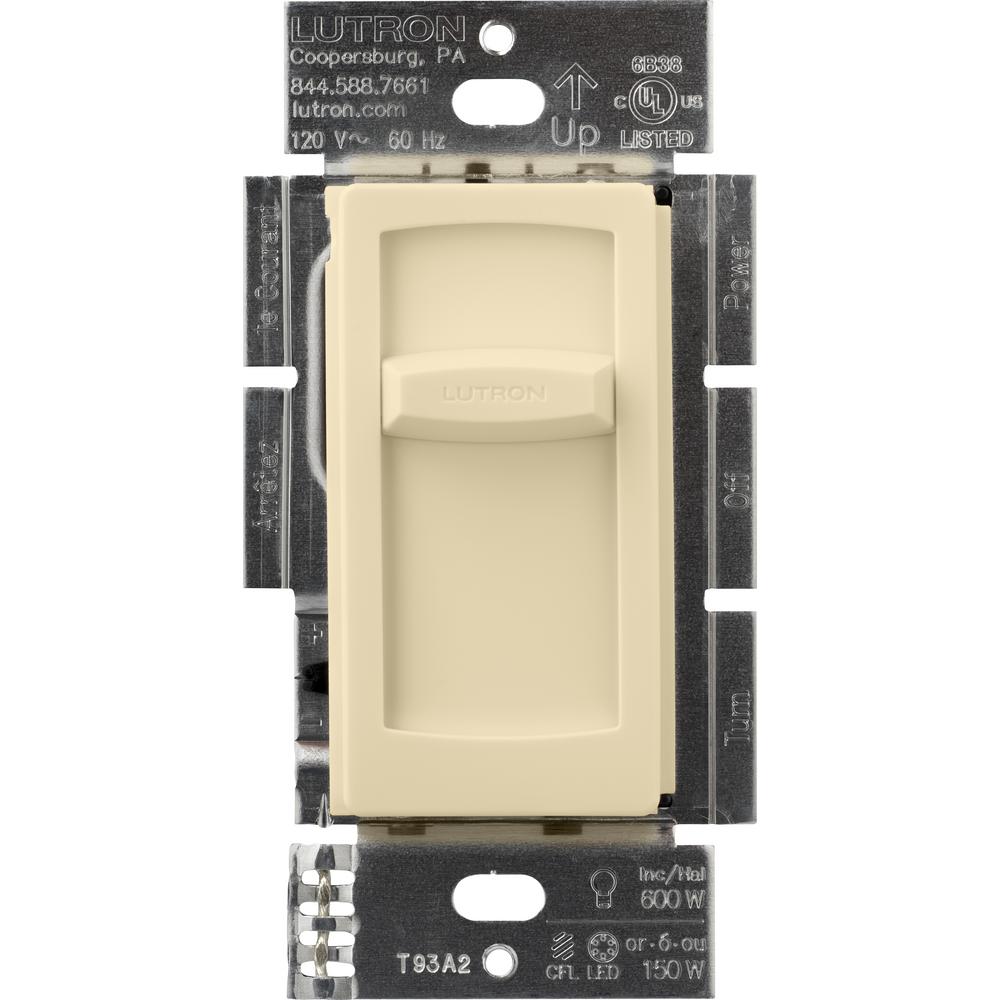 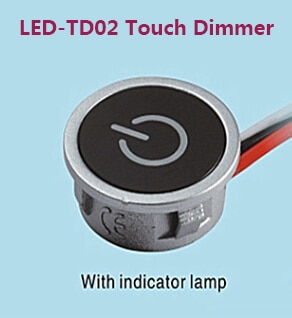 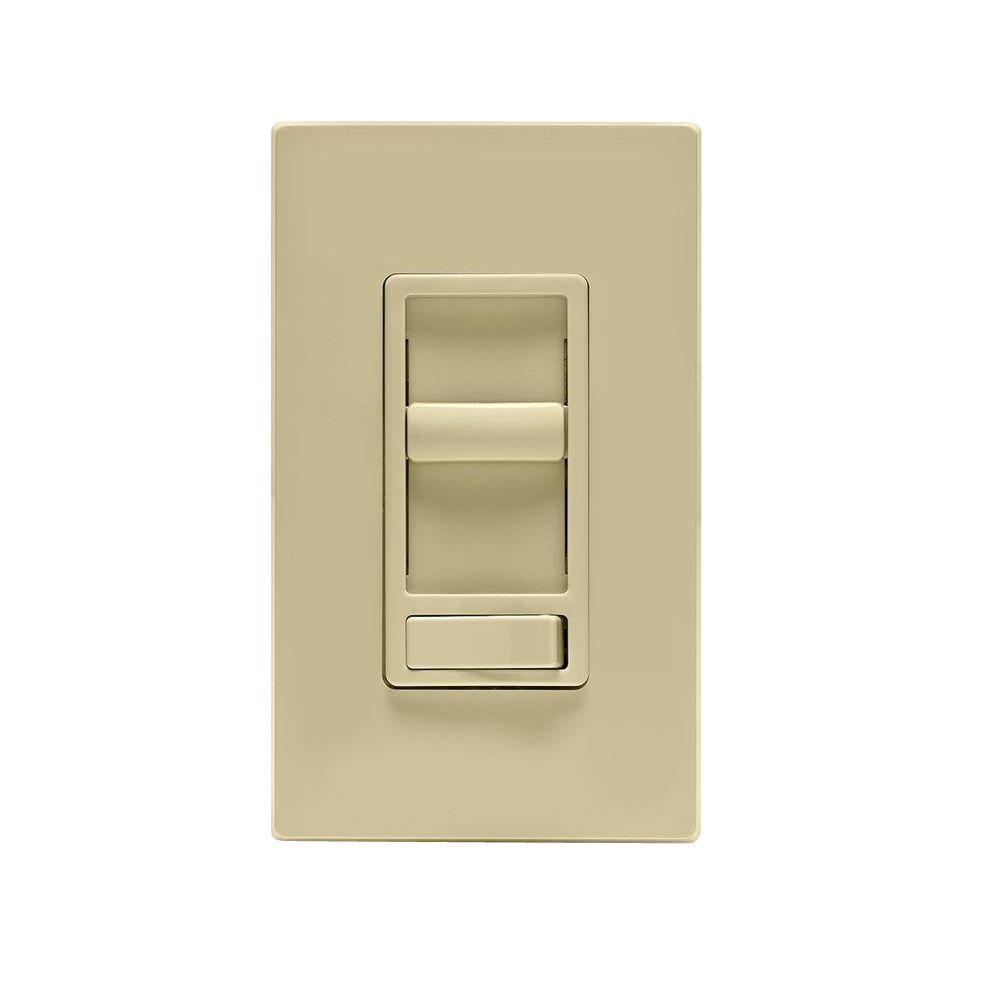 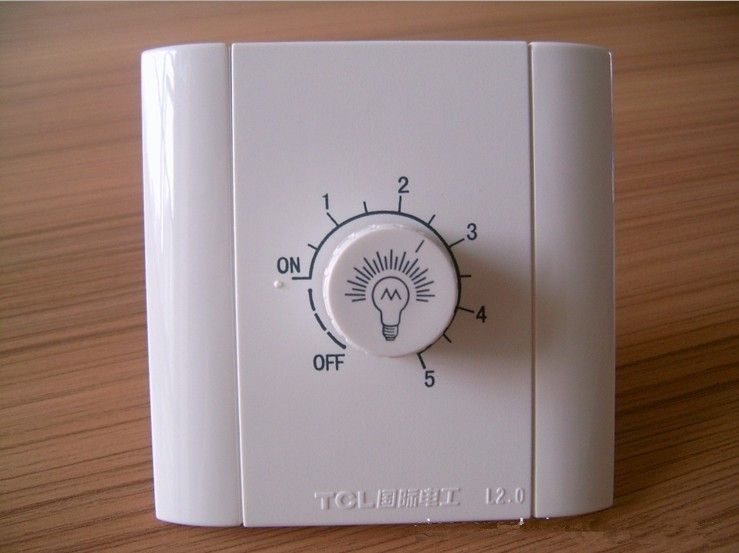 Save Energy on Lighting With Dimmer Switches and …