Coupe de la Ligue is one of two major French Cup tournament, along with the Coupe de France. Finals played since 1998 at the Stade de France in Saint-Denis. Finals in 2015 will take place on Saturday, 11th April between Paris Saint-Germain and Bastia. The winner of the tournament in 2014 were Paris Saint-Germain, in the finals, beating Olympique Lyon 2-1.

Coupe de la Ligue is played on a knockout-system. There is no group stage. The winner of the Cup will qualify automatically for the UEFA Europa League. Year 2014 won Paris Saint-Germain. In the final, Olympique Lyon defeated 2-1. More than 78 000 spectators attended the match at. The Uruguayan Edinson Cavani scored two goals in the first half. Only Alexandre Lacazette yet to score in the second half: 2-1. 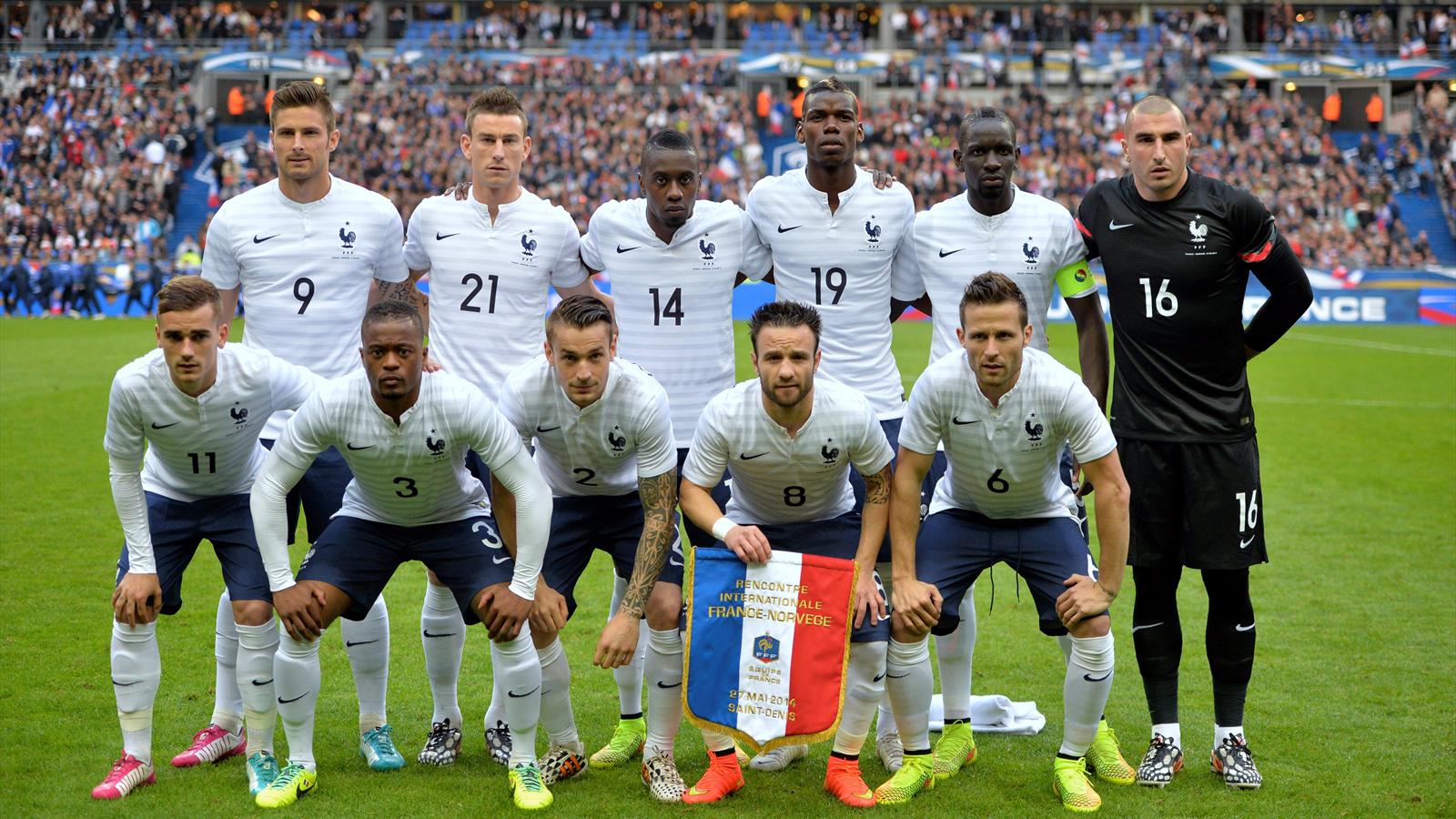 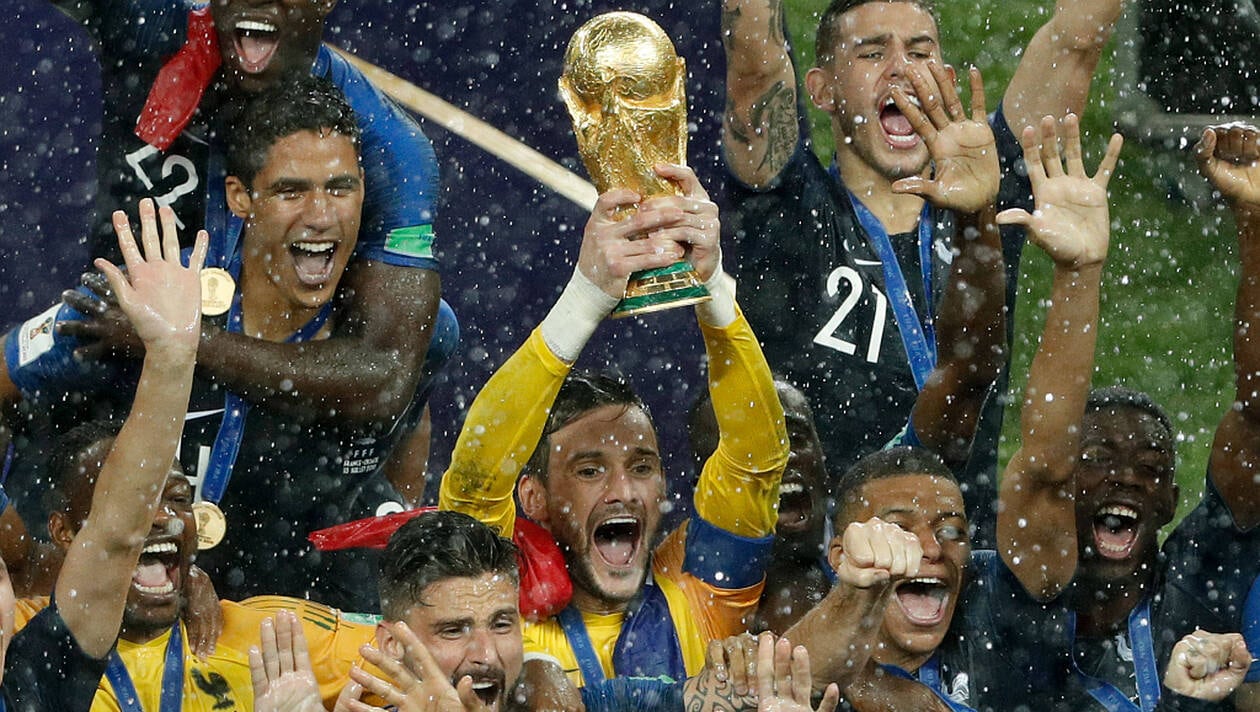 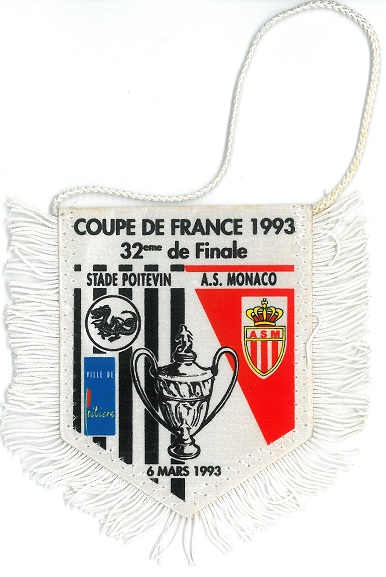 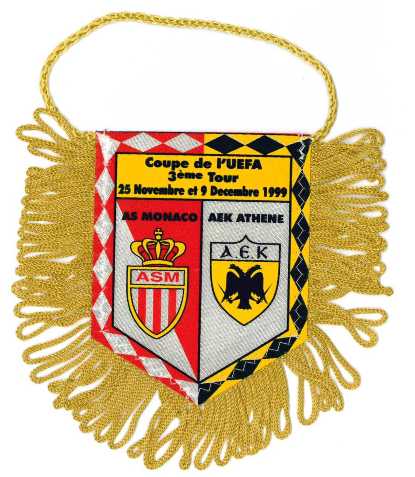 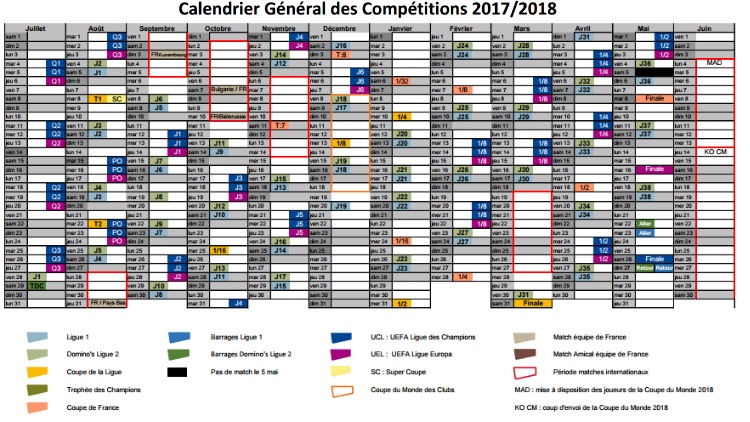 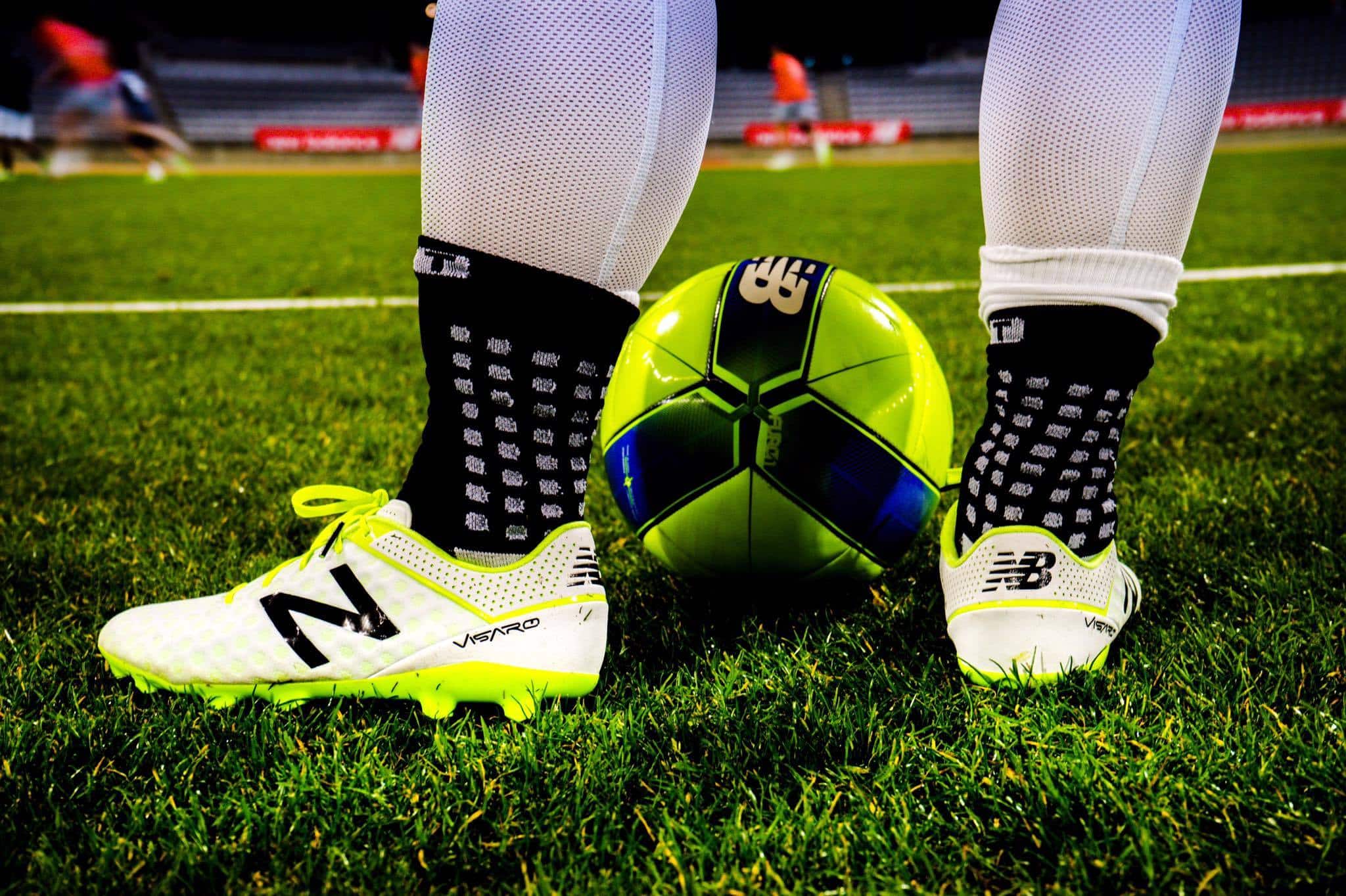