White and more white and paper flowers. So the parade could be summarized in Chanel high Couture Spring-Summer 2009. To highlight the snowy tone of the collection, the room was completely white and is decorated with giant paper flowers. The models also paraded with tiaras made with paper roses and camellias as a.

Clothes including the mini-dresses with line A White, skirts and short jackets, and the skinny below the slopes in total white perfectly capture the fresh spirit of the spring. Although the design may seem simple at first glance, a second look captures the exquisite craft made in flowers and mounts in three dimensions of the organza, sequins, lace and transparencies.

Unfortunately, I had to settle for view the collection online, and not in the front row as my colleague Laia, who was able to touch with your fingers the great collection of Josep Font, so no I have seen so closely the details of the designs.

If either the predominant color was white, also paraded some made with black sequins dresses, some flirty black piping on white dresses and claws in black stood out on the white fabric.

As in the parade of Josep Font, it was one very bridal collection, with dresses with long tails, and much gauze, as if all of the dress were made with the Bridal Veil.

To close the delicate collection made by Karl Lagerfeld, left the model Freja Beha with a headdress of flowers that wrap you the entire head, with a two-piece top and pants suit and a long rear tail. So you marry a modern bride. 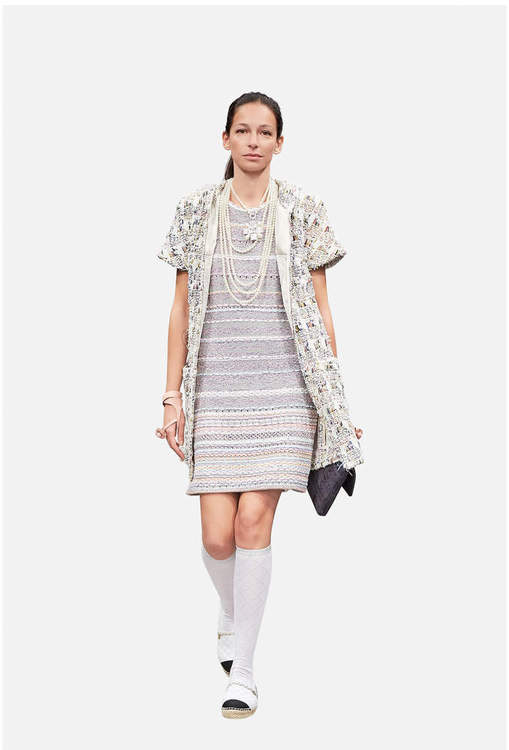 How to Get Authentic Designer Logo Jewelry for Less 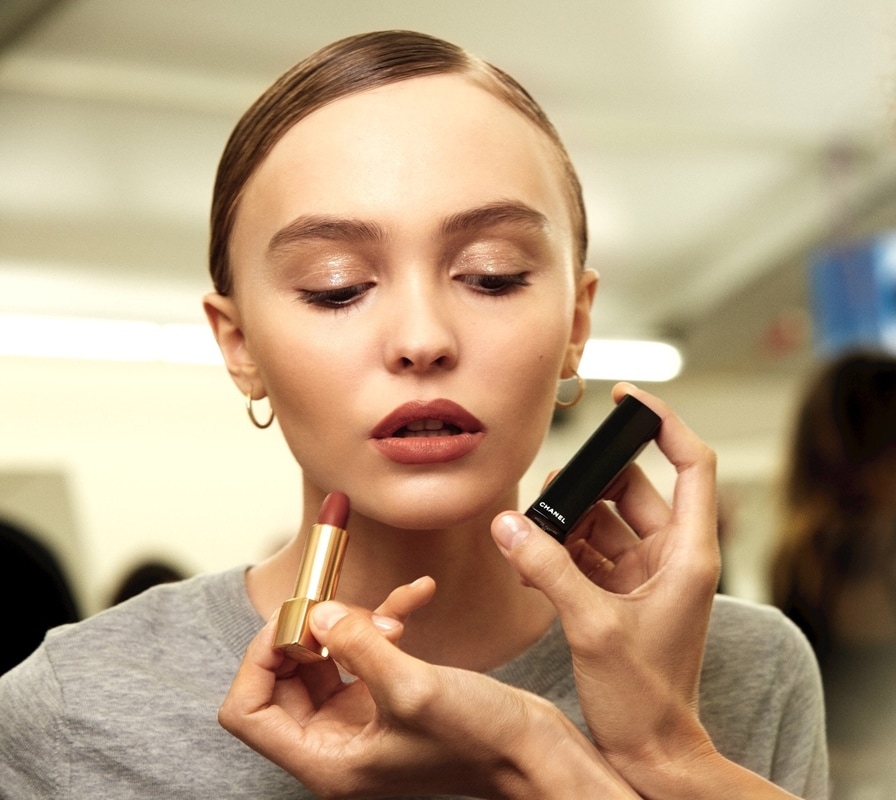 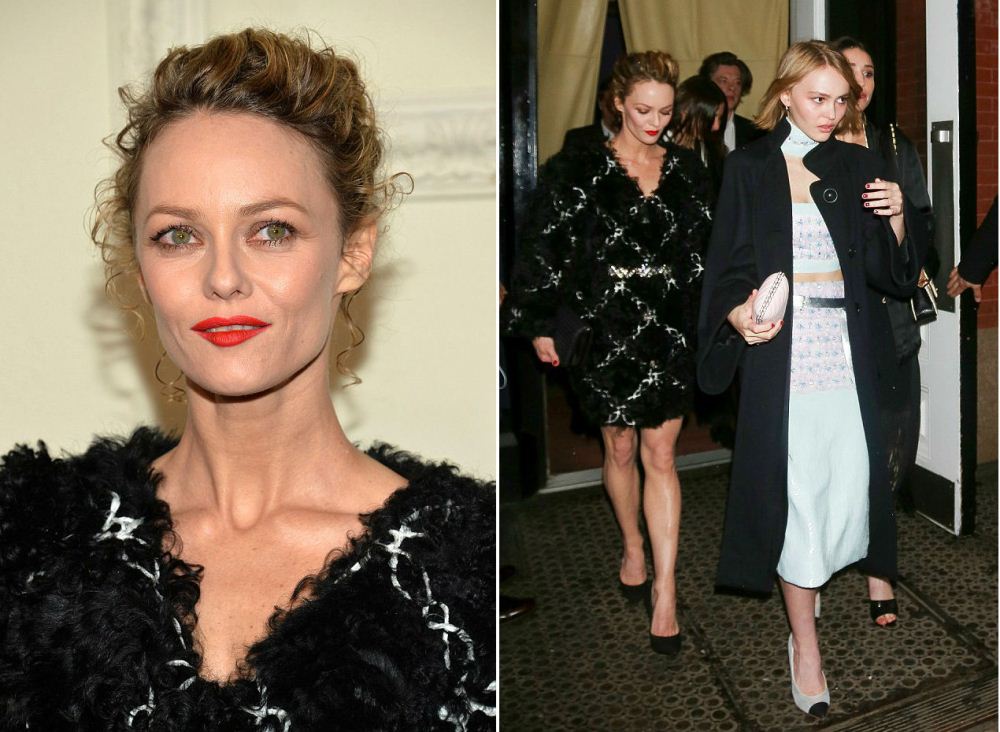 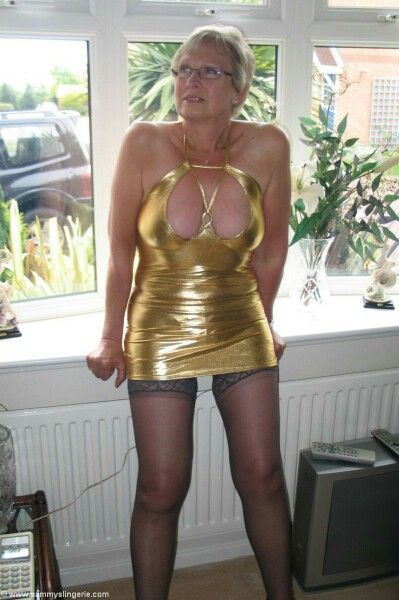 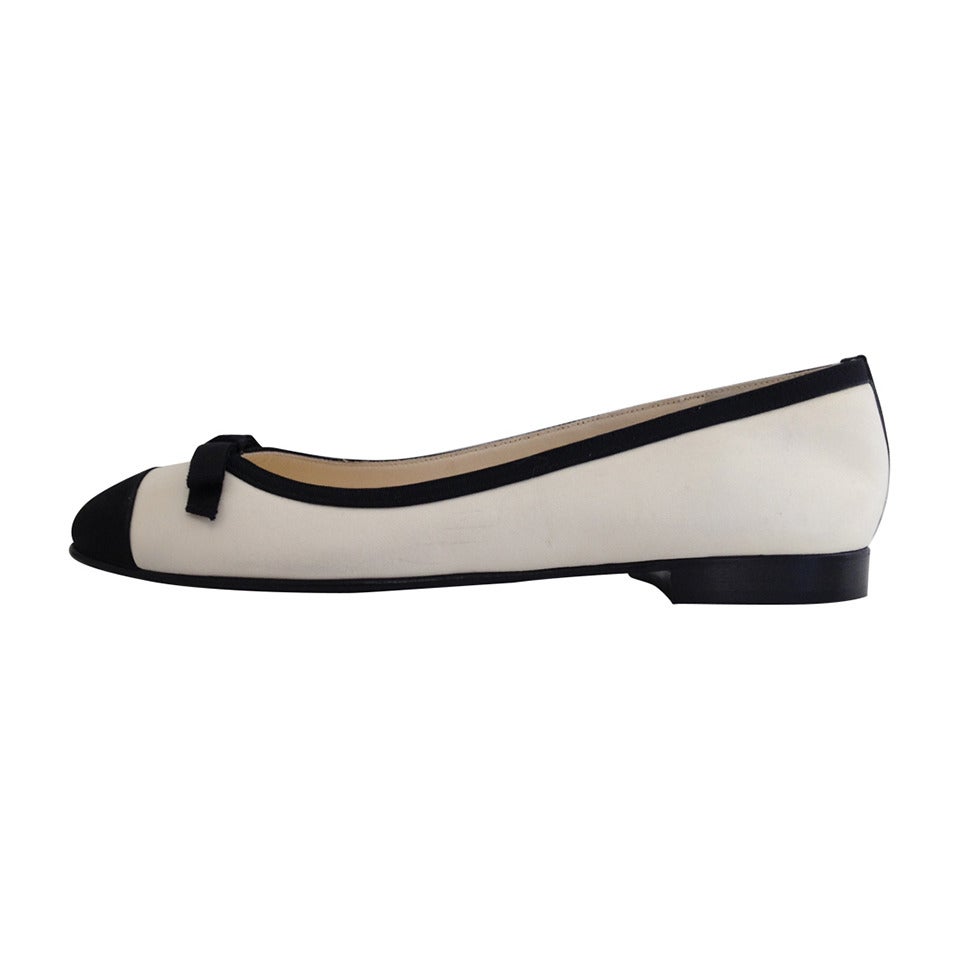 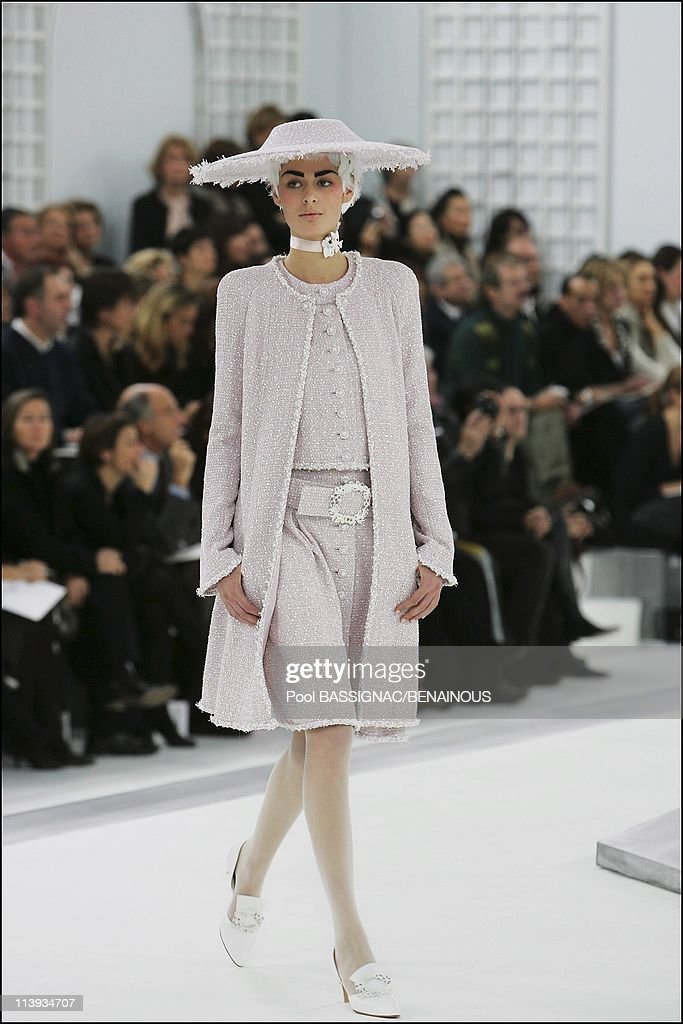 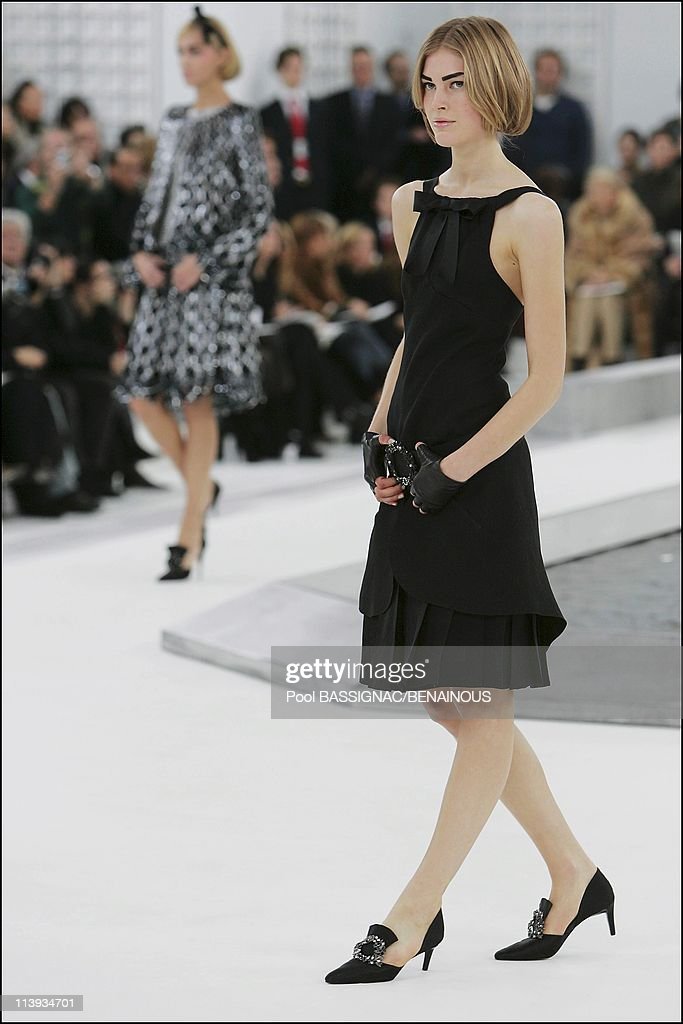 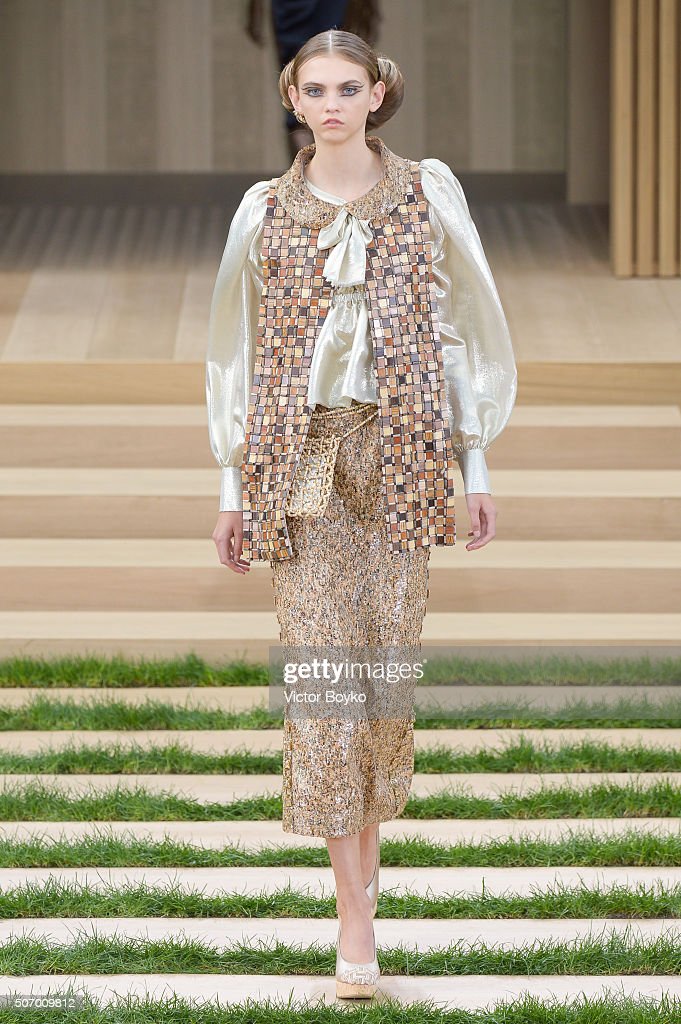 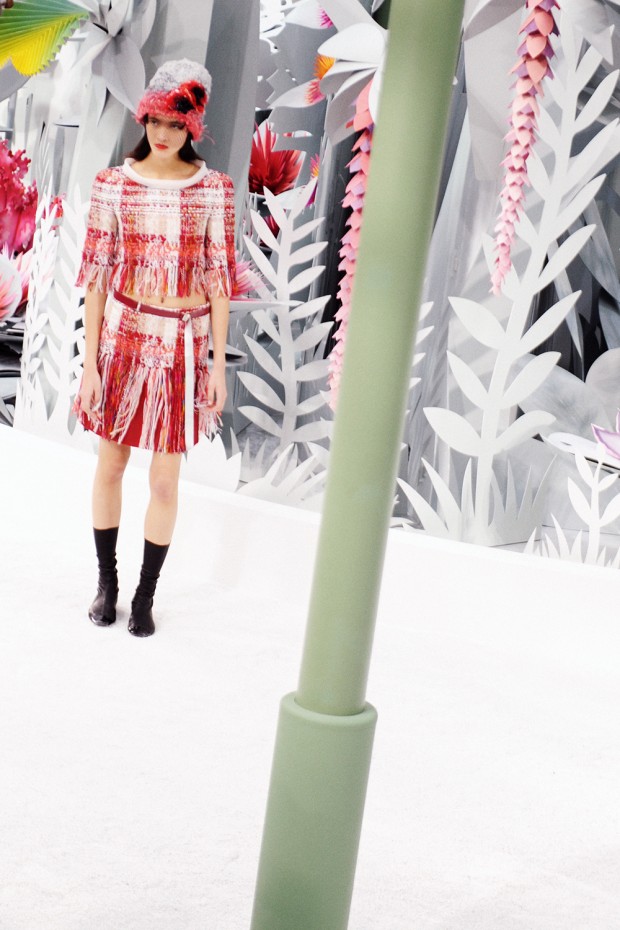 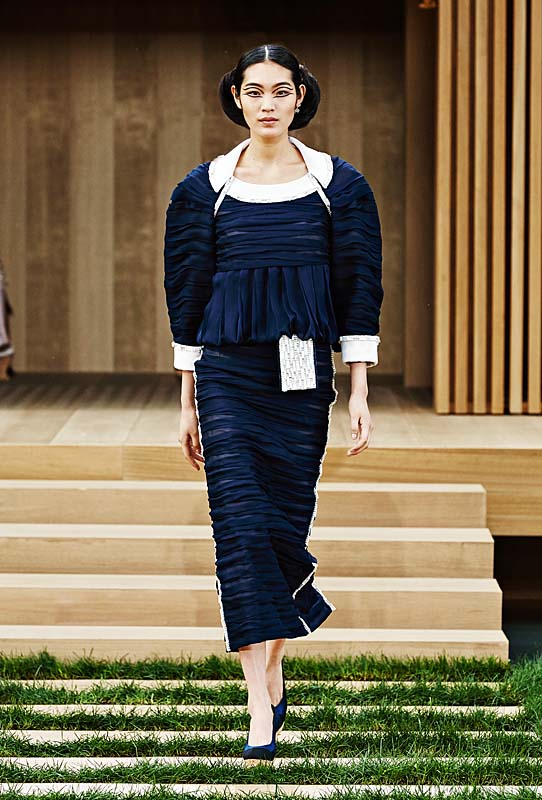 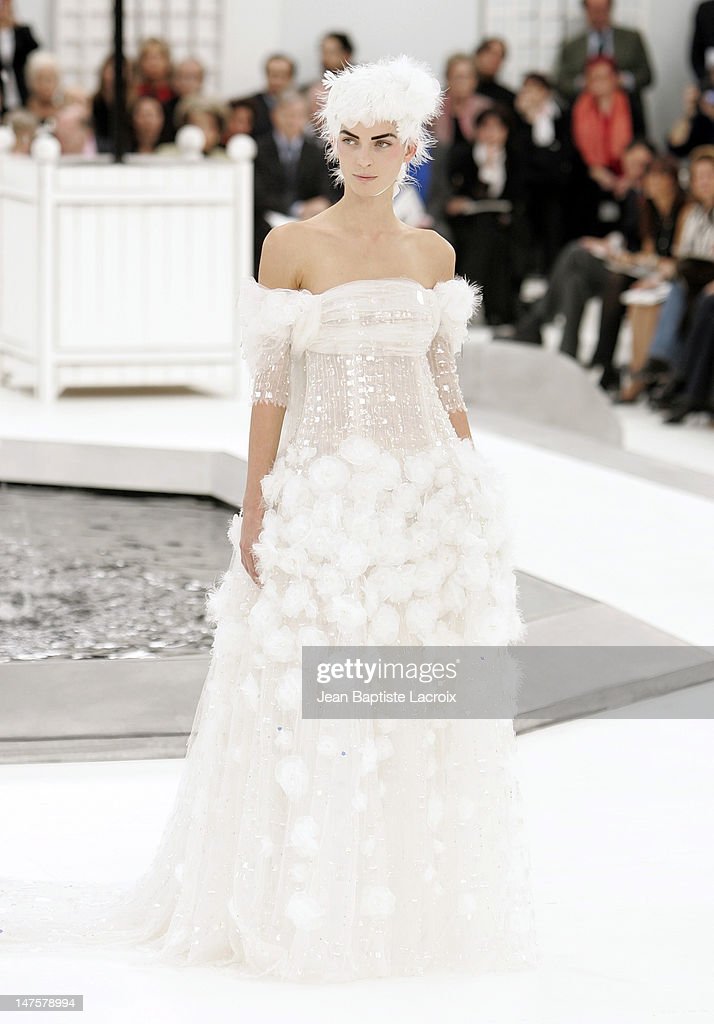