Chad is a mainland state in Central Africa. The country borders Libya in the north, Sudan in the east, the Central African Republic and Cameroon in the south and Niger and Nigeria in the west.

The Wadai (Ouaddaï) empire in today’s Chad was one of the most powerful and richest states in Africa in the 1850s. Today, Chad is among the very poorest and least developed countries in the world. Long periods of drought and several civil wars following the liberation from France in 1960 are two reasons for this.

Oil recovery in Chad started in 2003, and the country’s gross domestic product has increased significantly since then. Nevertheless, large parts of the people live in poverty. The political priorities of President Idriss Déby Itno, who has governed Chad since 1990, must therefore also be included as one of the reasons for the ongoing poverty in the country.

Chad has approx. 16 million inhabitants (2019) by dozens of ethnic groups. The vast majority live in the southern part of the country. Sarh constitutes the largest group and represents approx. 1/4 of the total population. Other important population groups in the south are Boua, Laka and Ngambay, but all of these constitute less than 10 per cent of the total population. President Déby belongs to the Zaghawa people, which is only approx. 2 percent of the population. The largest groups of people in the north are Gorane, Teda (Tubu) and Daza.

Most people in the north of the country are Muslims, while most in the south are Christians. Many Muslims work as dromedaries, while many Christians are small farmers. Traders are found among both of these religious groups. 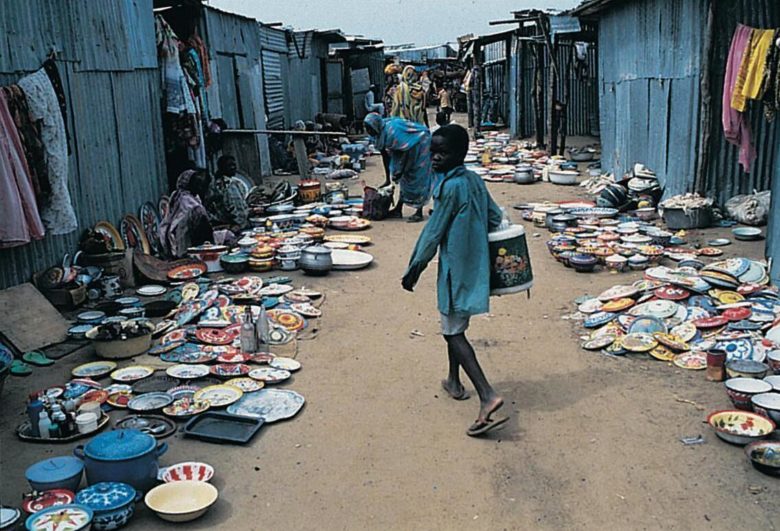 Today’s Chad consisted of several kingdoms and societies when France colonized the area in the late 1800s and early 1900s. After Chad gained independence in 1960, the country was characterized by civil wars for much of the 1970s and 1980s. Several presidents were deposed in coups by rival groups. The presidents were known for being authoritarian and not concerned with human rights. Hissène Habré, who was president from 1982 to 1990, was convicted in May 2016 of killing 40,000 political opponents.

Idby’s Déby Itno took power in a coup d’etat supported by Sudan and Libya in December 1990. Déby is still in power after changing the constitution’s restriction that the same person can sit for a maximum of two presidential terms of five years. In 2018, a new constitution was passed. This limits the president’s mandate to two terms, the debts of May 2018. The president himself appoints all ministers in the government and has great personal power. The 169 members of the National Assembly are elected by the people every four years, but have limited influence in political decisions. The parliamentary elections were to be held in 2015, but have been postponed a number of times. It is now scheduled for 2020.

Chad has sharply increased its defense budget since the country found oil in 2003. After a coup attempt in February 2008, the army was greatly strengthened. Chad participates in a US-led fight against terrorism in Africa, AFRICOM, and the defense receives both training and weapons from the United States. The country is also part of a 1976 defense pact with France, which guarantees support for the incumbent president. This defense pact was expanded and signed in September 2019. During the coup attempt in February 2008 and in February 2019, France supported President Debby. France has a military base in the capital N’Djamena and heads Operation Barkhane from there.

Chad’s government forces have been actively involved in the fighting against Boko Haram since March 2015 , especially in Northern Cameroon. As a consequence, Boko Haram carried out a suicide attack aimed at a police station and a school in N’Djamena in June 2015. More than 30 people perished, and Chad responded by banning burka and reintroducing the death penalty.

The territory that is today Chad, before France colonized the area in the late 1800s, consisted of a number of states and societies. Some of Africa’s greatest kingdoms, such as Kanem and Wadai (Ouaddaï), were founded in today’s Chad. The kingdoms had a structured administration and lived by trade including slaves, salt and gold. 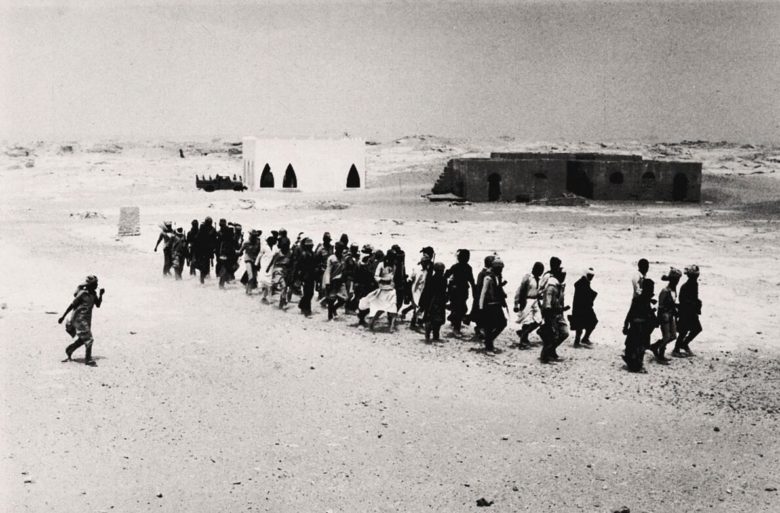 The ethnic and cultural divide between the northern and southern parts of Chad has been a contributing factor to the civil war in the country, which has been going on in waves since 1966. At that time, the opposition group FROLINAT was formed, with support from the Muslim areas of the north. The picture shows FROLINAT soldiers patrolling areas near the 1979 Chad-Libya border.

France ruled Chad until 1960, when it gained its independence. The first 30 years after independence are characterized by many internal conflicts, civil wars and several coups.

Since 1996, Chad has been formally a multi-party democracy, but the country is still ruled by President Déby, who took power in a coup d’etat in December 1990. In reality, Chad is a dictatorship where the president and his family, especially his main wife (Hinda), have all the power.

Before Chad began extracting and exporting oil in 2003, the economy was among the weakest in Africa. The country exported cattle, peanuts and cotton but depended on importing energy and most technological products. After 2003, the country’s gross national income (GNI) has risen sharply. China has emerged as Chad’s most important trading partner, a place France previously held. China has among other things built the new parliament building and is in the process of building a new national football stadium. Neighboring Cameroon and the United States are also important trading partners.

Oil is by far Chad’s most important export item. The oil is pumped up southwest of the country and transported to the coast for export via a more than 1000 km long oil pipeline through Cameroon. After the oil price fell dramatically in 2014, Chad has had major financial problems. Wages for government employees have fallen while unemployment has risen sharply. When the price of oil rose again from 2018, the regime has spent a lot of money on strengthening the army and offering political opponents money gifts to change sides. 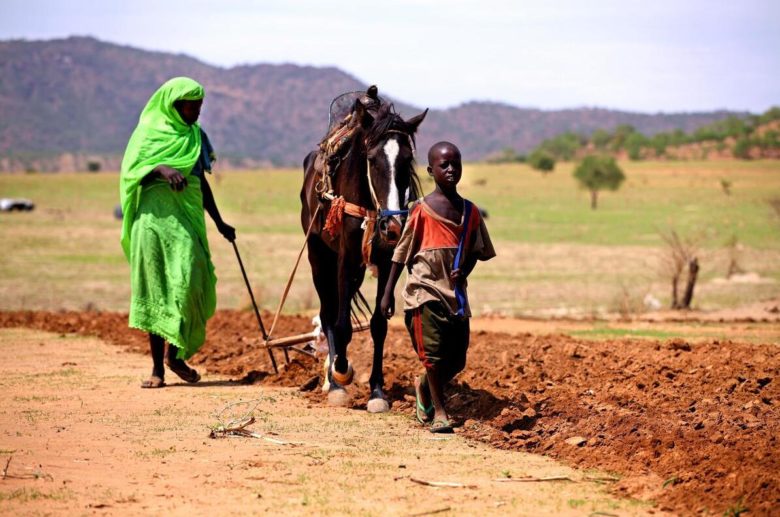 Over half of the adult population in Chad is illiterate. Chad has several universities and colleges, both public and private. The University of N’Djamena, established in 1971, is the largest with its four faculties. The authorities have placed three of the faculties far from the center, among other things to prevent student protests from becoming visible.

Many writers, filmmakers and musicians have left the country to pursue their professions with greater political and financial freedom than is allowed in Chad.

Among the most well-known authors is Koulsy Lamko, who after moving out of the country in 1983, spent a period in Burkina Faso and Rwanda before being included in the “Words without borders” program and now resides in Mexico City.

Filmmaker Mahamat Saleh Haroun has made several films, including Bye Bye Africa (1999) and Daratt (2006). In 2010, Haroun became world famous when he won the jury award for best film at the Cannes Film Festival with Un homme qui crie (A Man Who Screams). This film went to Norwegian cinemas in 2011. In 2016, Haroun visited Oslo to show his latest film Hissene Habré – a chadian tradgedy. Shortly afterwards he was appointed Minister of Culture in Chad. He was replaced as Minister of Culture by President Déby in February 2018.