As usual Cannes international film festival, every year in the city, which takes exactly the same name, is the perfect time to see the big Hollywood stars wearing the most beautiful creations of the last weeks of fashion or models created especially for them.

Look with us the best looks of the most famous actors and actresses, it-girls, etc… gathered during 10 days inside the Palais des Festivals, Cannes during 2013.

The reason of this important event are the previews of the best films of all genres, including documentaries from around the world.Cannes is a city considered one of the most exclusive and luxurious of all Europe, and lies in the Mediterranean French next North of Italian coastline back bathing the beaches of Cannes is best known as the “Blue Coast” or “Côte d’Azur”.

As is to be expected the red carpet of Cannes is a real waste of glamour and style, the most beautiful and exclusive dresses are chosen by each of the celebrities selected and we choose the best looks, much of which only seen on the catwalks of Europe and the United States, some of them were reinterpreted in the most famous models and/or divas of Hollywood , other however, they copy the complete look, then get ready for the real catwalk of the Cannes film festival.

The angelic aspect of Carey Mulligan was adorned this precious dress by Vionnet fall-winter 2013-2014, sandals are Brian Atwood.

No doubt this model Balmain pre-autumn-winter 2013-2014 on Karolina Kurkova looks perfect, the belt is custom, while the shoes were chosen from the same collection and fashion house.

Less than a month ago we saw the Chanel fashion show Cruise in Singapore, 2014 was Nicole Kidman in charge of debut one of the magnificent dresses created especially for her and the accessories were chosen with great care, Christian Louboutin shoes red and Fred Leighton jewellery.

It’s not a novelty to see a constellation of Elie Saab Haute Couture dresses, in fact, the master of the Middle East is preferred in cases of red carpet. The beautiful model Petra Nemcova was fabulous in this amazing model, Elie Saab spring-summer 2012, accessories are of Chopard.

Another spectacular dress of Elie Saab Haute Couture spring-summer 2013 Lebanese genius was chosen by Zhang Ziyi, who also opted for a hairstyle similar to that of the walkways, the Jimmy Choo shoes were spring-summer 2013, and her jewels, two wonderful Boucheron earrings.

The French actress Ludivine Sagnier was spectacular in a majestic work of Elie Saab, collection autumn-winter 2013-2014, the jewels belong to famous French House.

In parallel to the Cannes film festival, there is another important event of solidarity character, amfAR, to fundraising for the sick with AIDS, Sharon Stone was spectacular with a dress created especially for her by Roberto Cavalli.

Milla Jovovich is the new face of L’oreal Paris and appeared on the occasion of this gala event with this magnificent model for Chanel Haute Couture spring-summer 2013.

The pride of Puerto Rico is Joan Smalls, beautiful and stunning appeared with this model of Emilio Pucci collection Pre-autumn-winter 2013-2014, love the super “V” neckline. 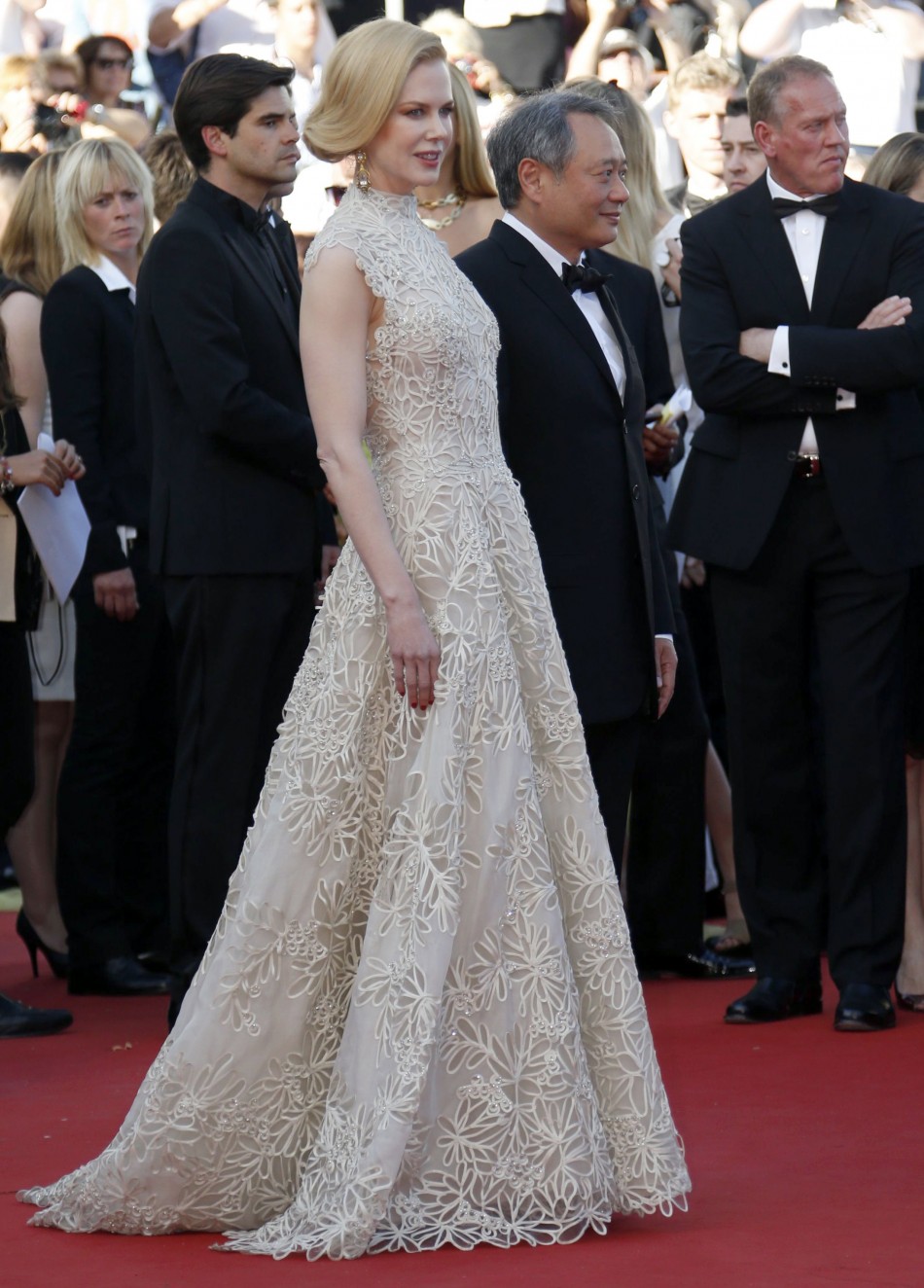 10 Times Jennifer Lawrence Totally Killed It on the Red … 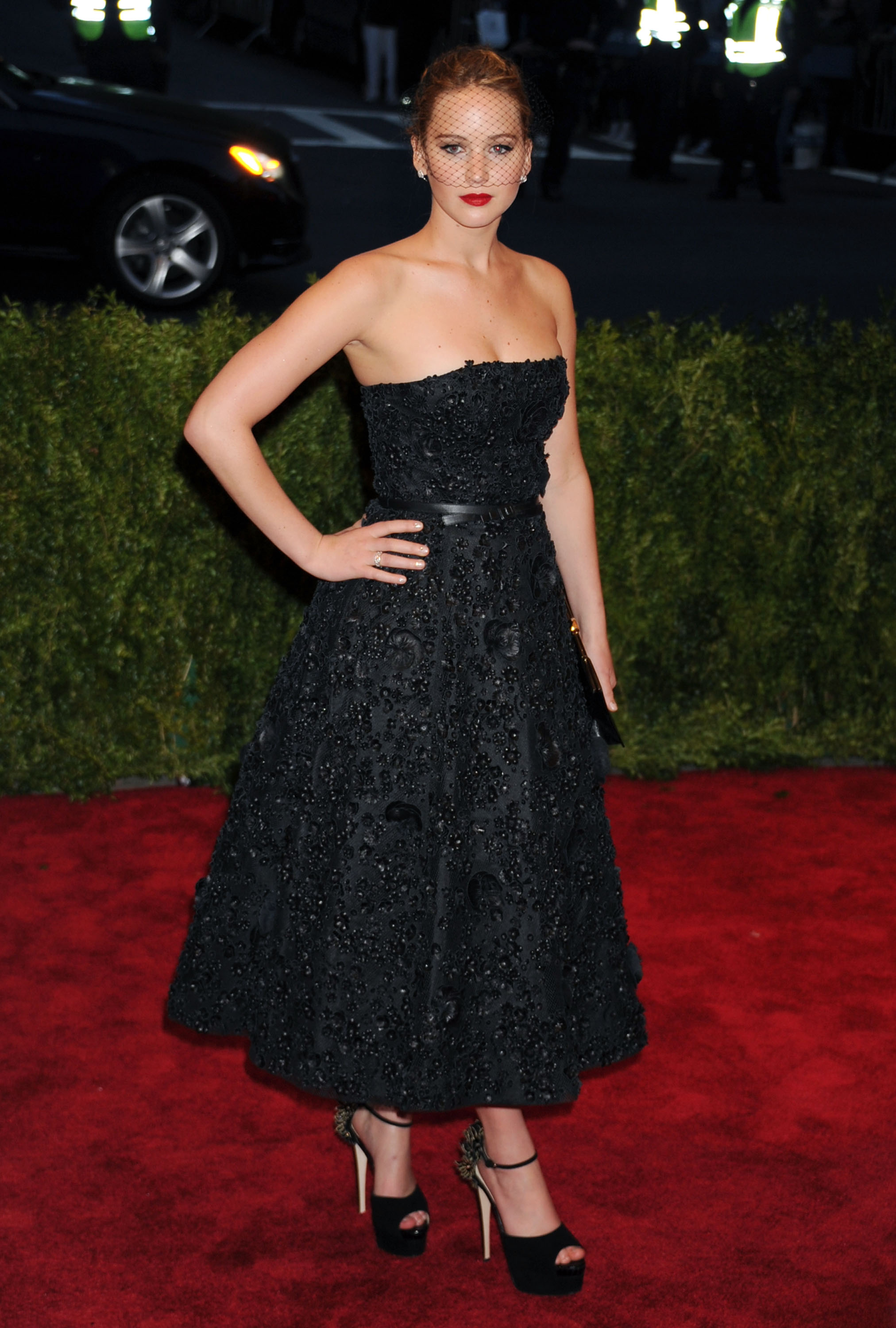 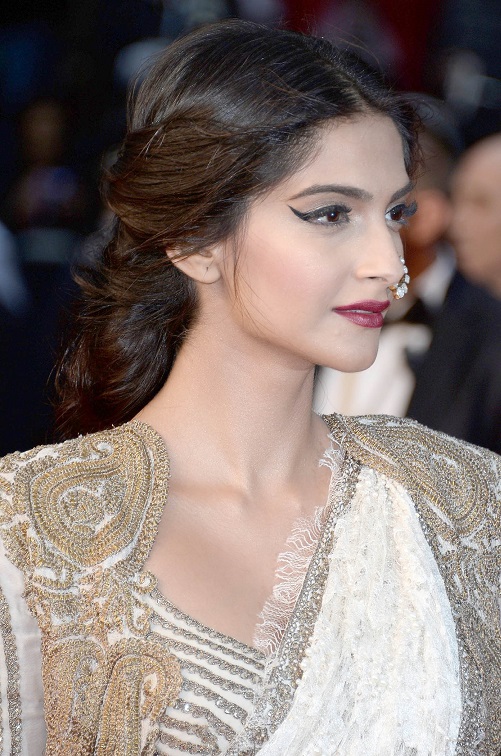 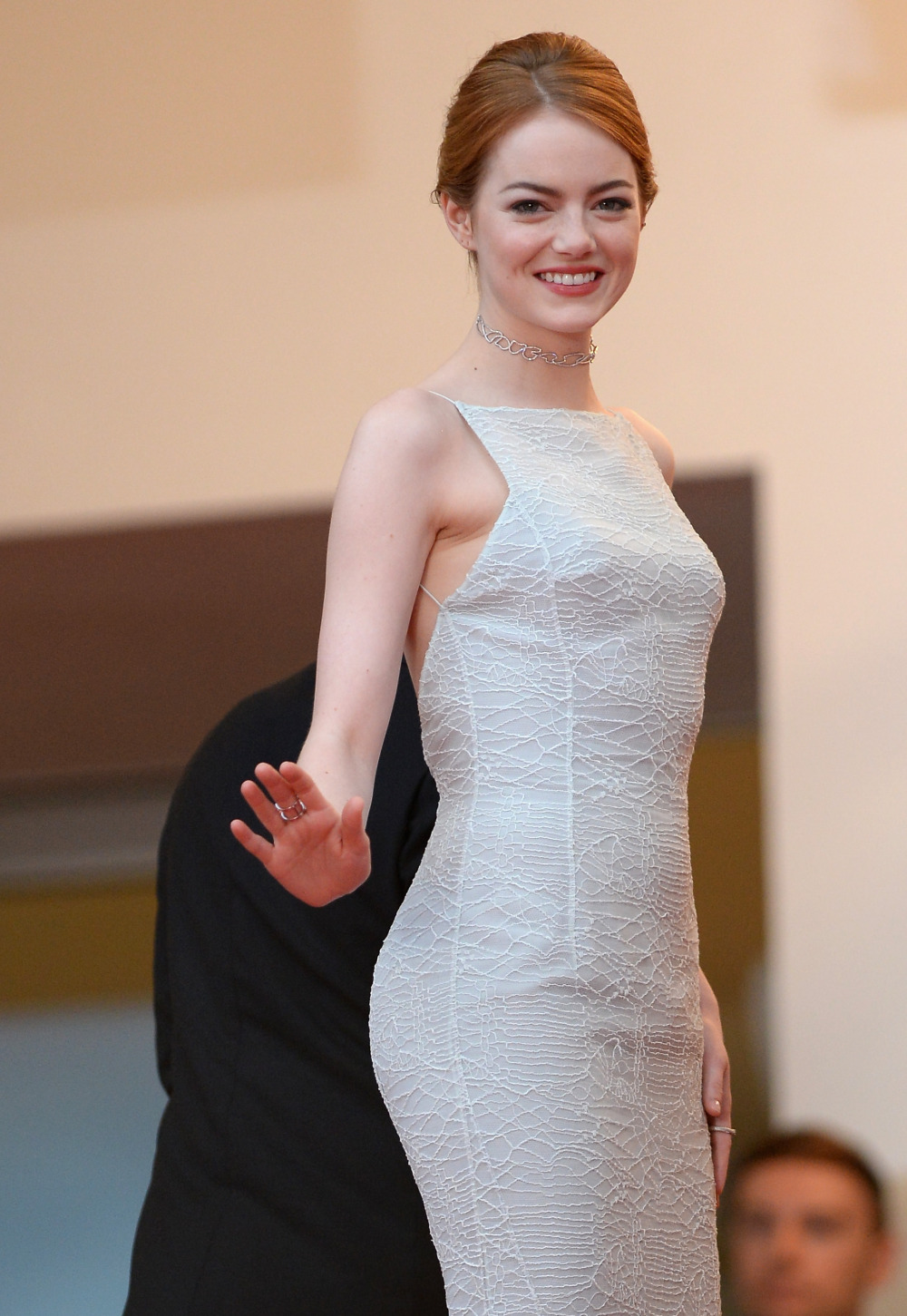 Cannes Film Festival 2013: The Fashion That Has Us Saying … 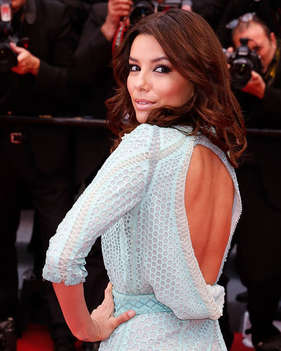 Marion Cotillard in Antonio Berardi at the photocall for … 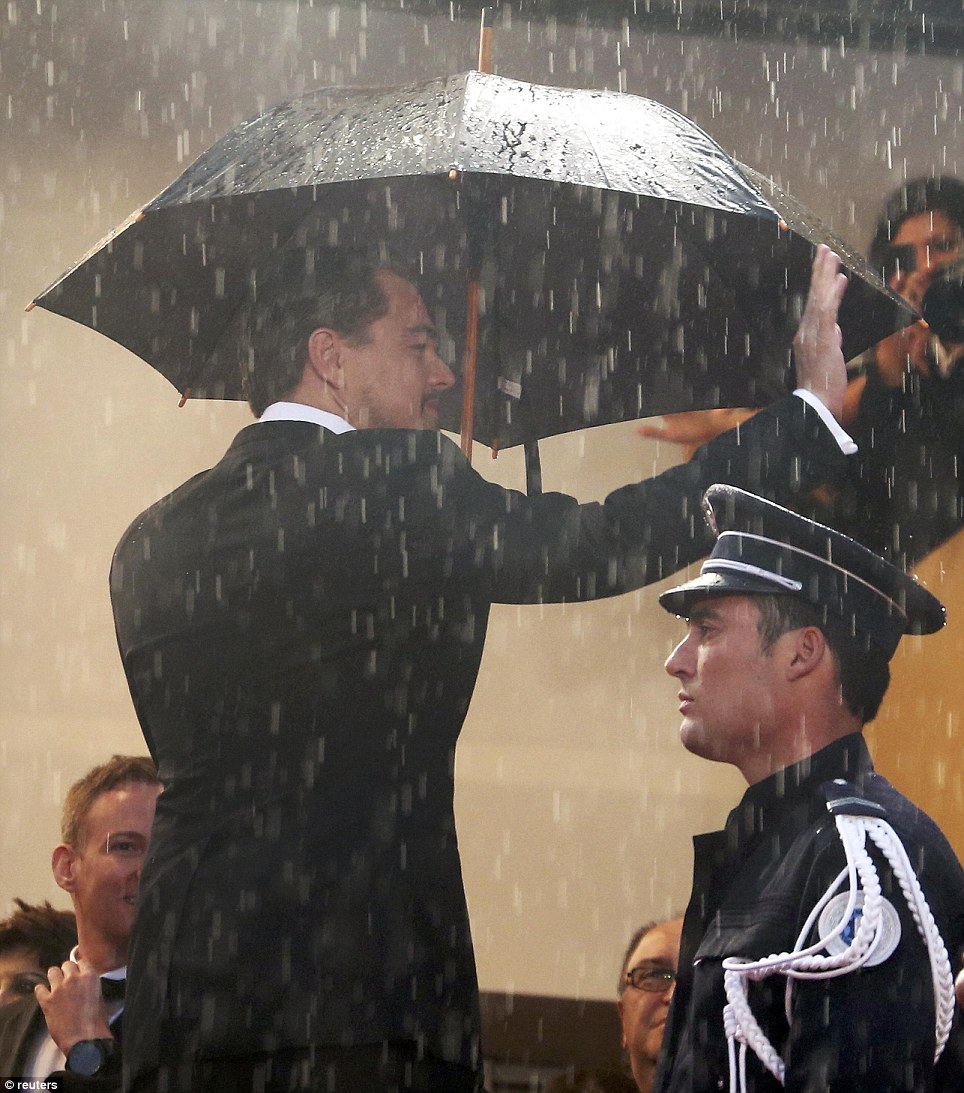 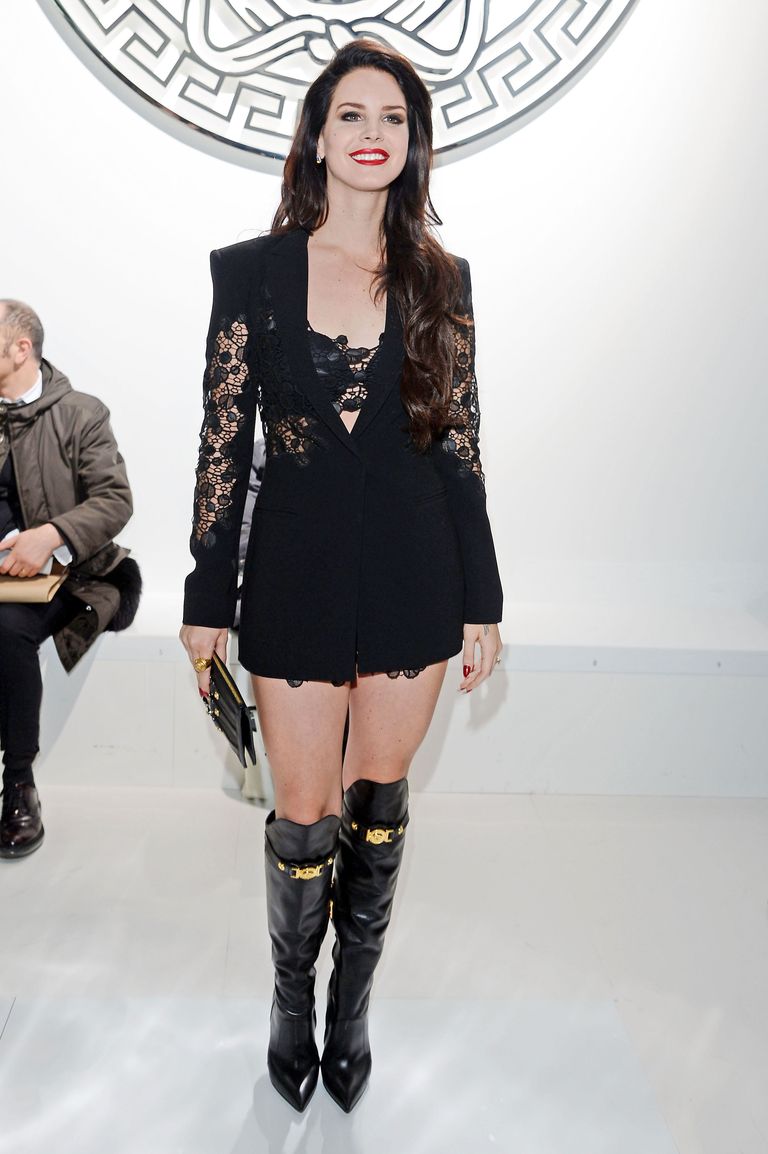