Burundi has maintained close political and economic relations with Belgium since its independence in 1962, at the same time as the country has become linked to France and cooperation between French-speaking states. In 1996, however, France terminated its military cooperation agreement with Burundi. 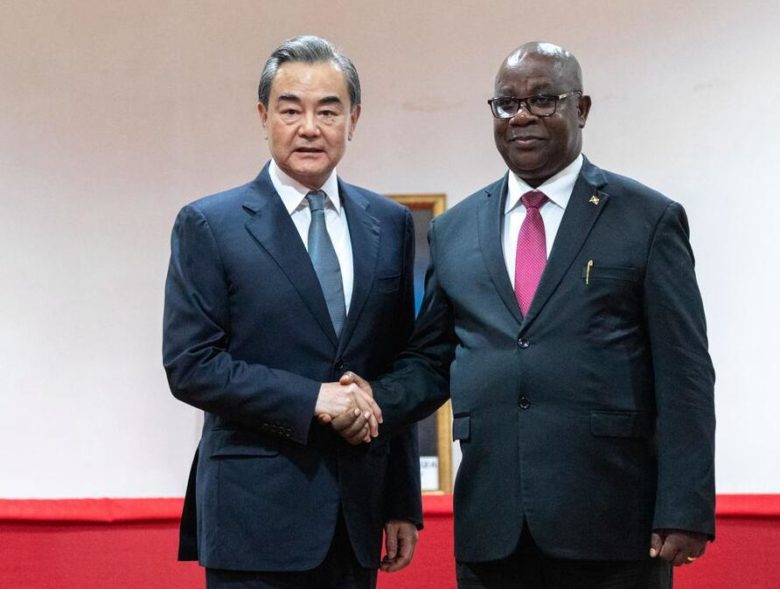 For historical, cultural, political and geographical reasons, Burundi has a special relationship with Rwanda, and has been directly and indirectly involved in the conflict there. Conflict between the hutu and Tutsi people groups has taken place in both Rwanda and Burundi in recent decades. In the 1990s, Burundi also became a party to the civil war in neighboring DR Congo, where a dimension of the conflict is also linked to ethnicity, akin to the contradictions in Burundi and Rwanda. Both states, as well as Uganda, have played an active role in the DR Congo civil war, as supporters of various rebel movements in eastern Congo.

The conflict developed in the mid-1990s into a multinational war in which Burundi has long denied participation. The country’s involvement took place partly through cooperation between Burundian and Rwandan Hutu militia, and partly because the two neighboring countries’ government forces have joined forces against the militia. Burundi should also have received military aid from Rwanda, while Burundian Hutu militia should have received weapons assistance from Rwanda’s Interahamwe militia. Units from this, as well as the former Rwandan government, are to have established bases in Burundi. The Burundi militia, in turn, established bases in DR Congo in the shelter of the civil war there, but lost them in 1996. Burundi, like Rwanda and Uganda, sent troops to eastern Congo in the fall of 1999, when rebel groups there resumed the fight against president Laurent Kabila. Burundian security forces must also have taken several actions in Tanzanian territory, to attack rebels who have sought refuge there. Among other things, through the Tutsi-dominated government in Rwanda, the Burundian regime has good relations with Uganda.

Uganda and Tanzania played a key regional role in the efforts to settle the conflict in Burundi, including through mediator Julius Nyerere. When Nelson Mandela took over the mediation task, South Africa became an important player in Burundi, also by sending peacekeepers there.