Buffy, Facebook Phone Project Will Be Developed by HTC

At the Mobile World Congress of this year HTC introduced the HTC ChaCha, which was later renamed to ChaChaCha and Status in the United States. A smartphone which had been developed in collaboration with Facebook and many categorized that as mobile social network from Zuckerberg. But the integration was not so great as to earn that label.

Rumors have been many environment to the “Facebook phone” and it seems that now at last the social network will give the big step soon. According to All Things Digital HTC and Facebook are creating a new terminal (whose code name is Buffy) where, Yes, now seeks a greater integration of the social network with the system.

The curious thing is that the mobile will use Android, OS one of the competitors of Facebook. But according to the source system will receive a great modification to achieve that greater integration with the social network. In addition also bet on the HTML5 technology (remember Project Spartan) to integrate various applications and game.

At the moment both HTC and Facebook have not statements or to confirm or deny. That Yes, it seems that tstill touch us to wait a bit until we see any official announcement. Perhaps in the next Mobile World Congress? Time will tell what.

The Facebook Phone: It’s Finally Real and Its Name Is … 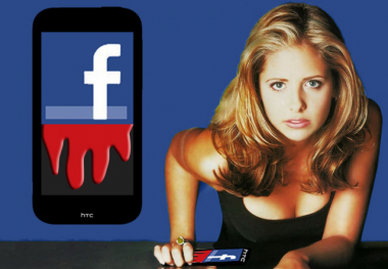 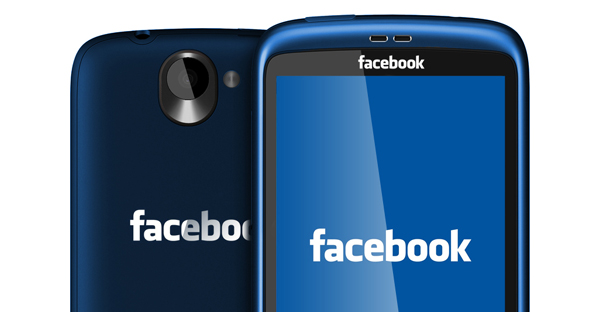 The new Facebook phone: fuelled by Apple and HTC engineers … 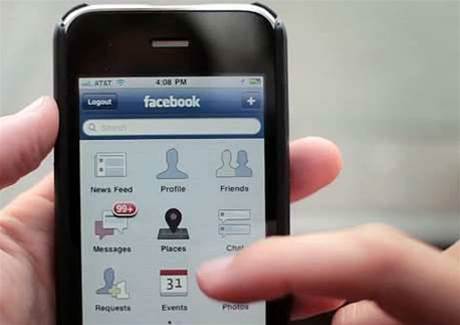 Will ‘Buffy’ Be the Facebook Phone We’ve Always Wanted?