The Constitution dates from independence in 1966 and states that Botswana is a democratic unity state. The executive power is added to a president, who is elected by a newly elected National Assembly; both president and assembly are elected for five years. The President leads the government, is a military commander and is also an ex officio member of the National Assembly. He dominates the country’s politics. The National Assembly has 63 members, including 57 elected, four elected by the majority party, as well as the Attorney General and the President. There is also a chieftain’s house ( Ntlo ya Dikgosi)) of 15 members, who are consulted by the other state powers in some cases. Formally, the government is responsible to the National Assembly. However, every election has ended with a large majority for the Botswana Democratic Party (BDF), which has led to increased concentration of power with the president. 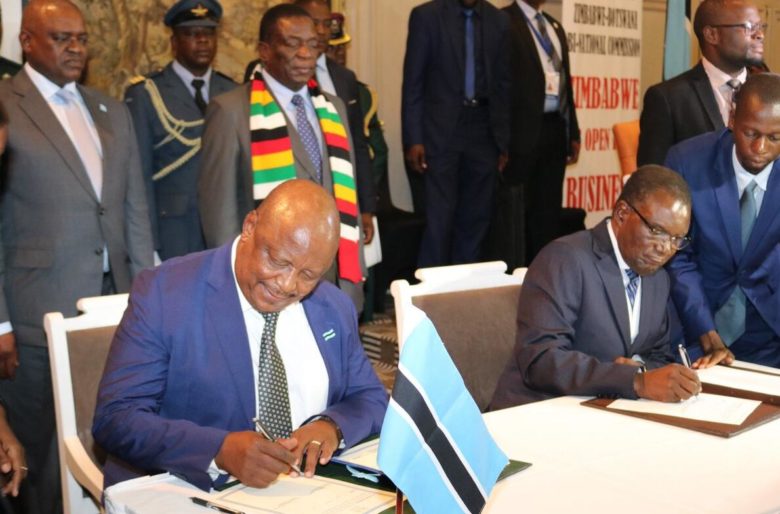 Botswana’s government is relatively stable, but the country has always been heavily dependent on South Africa, which led to conflicts during the apartheid era. The opposition in the Botswana National Front (BNF) has gained increasing influence. From time to time, social unrest breaks out; usually based on the high unemployment rate.

Administratively, the country is divided into nine districts and four urban areas, all headed by elected bodies. Parallel to the ordinary political bodies, there are also special bodies for the eight tribes; these bodies are of the utmost importance at the local level.

The courts include the magistrates of each district, a court of appeal and a Supreme Court.