Me not imagined that Bang & Olufsen offer an alarm clock until I have seen the BeoTime, the last device presented by this manufacturer who, like the rest of their products, features a design that is out of the ordinary and, of course, for an unusual price for an alarm clock.

But on the other hand you have the logic, taking into account that integrates with other systems of audio and video offering, allowing us to wake us up not only the alarm is integrated, but also with music, turning on the television or listening to the radio.

In addition, it includes a sleep function, to turn off the systems to which it is connected after a specified time, and allows to control functions of the TV or the lights in the room. All of this is controlled from the square button that is next to the three separate screens, which show the current time, the alarm time and the device that is started with this.

Not much away from a conventional alarm clock, the BeoTime has a button on one end that comes out when the alarm is activated and you can turn it off. We can place it on the table at night or in the wall, since it includes a magnetic media for this purpose, sensors to automatically turn the screen.

The clock works with three batteries of type AA and is priced at 311 EUR at PHOENIXWALLCLOCKS.COM. 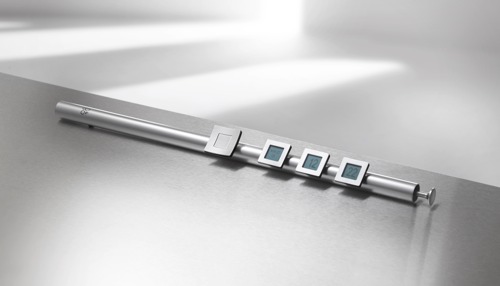 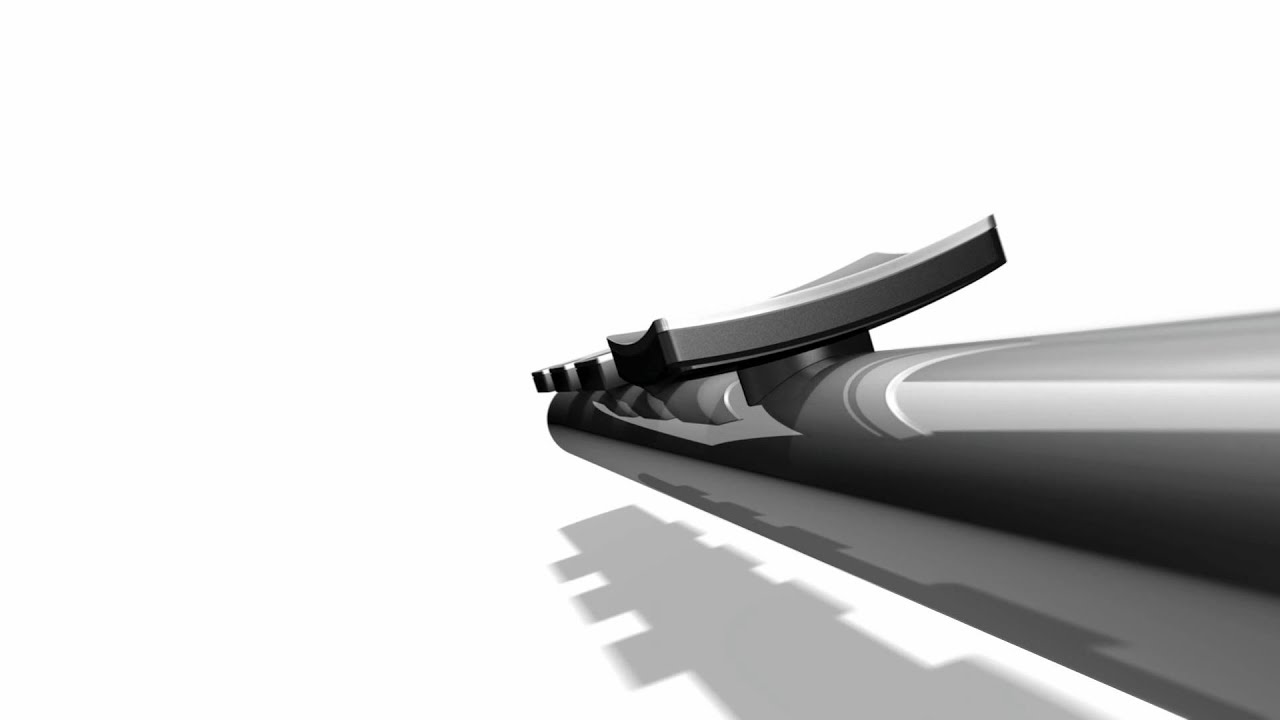 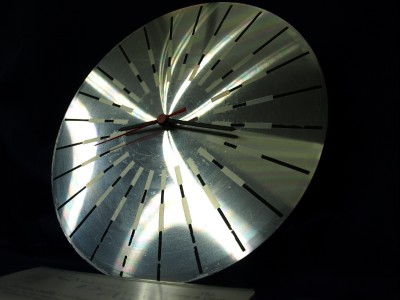 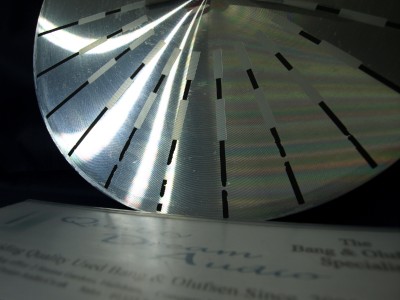 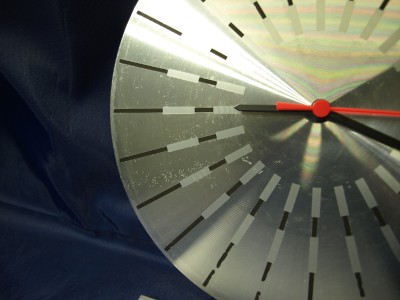 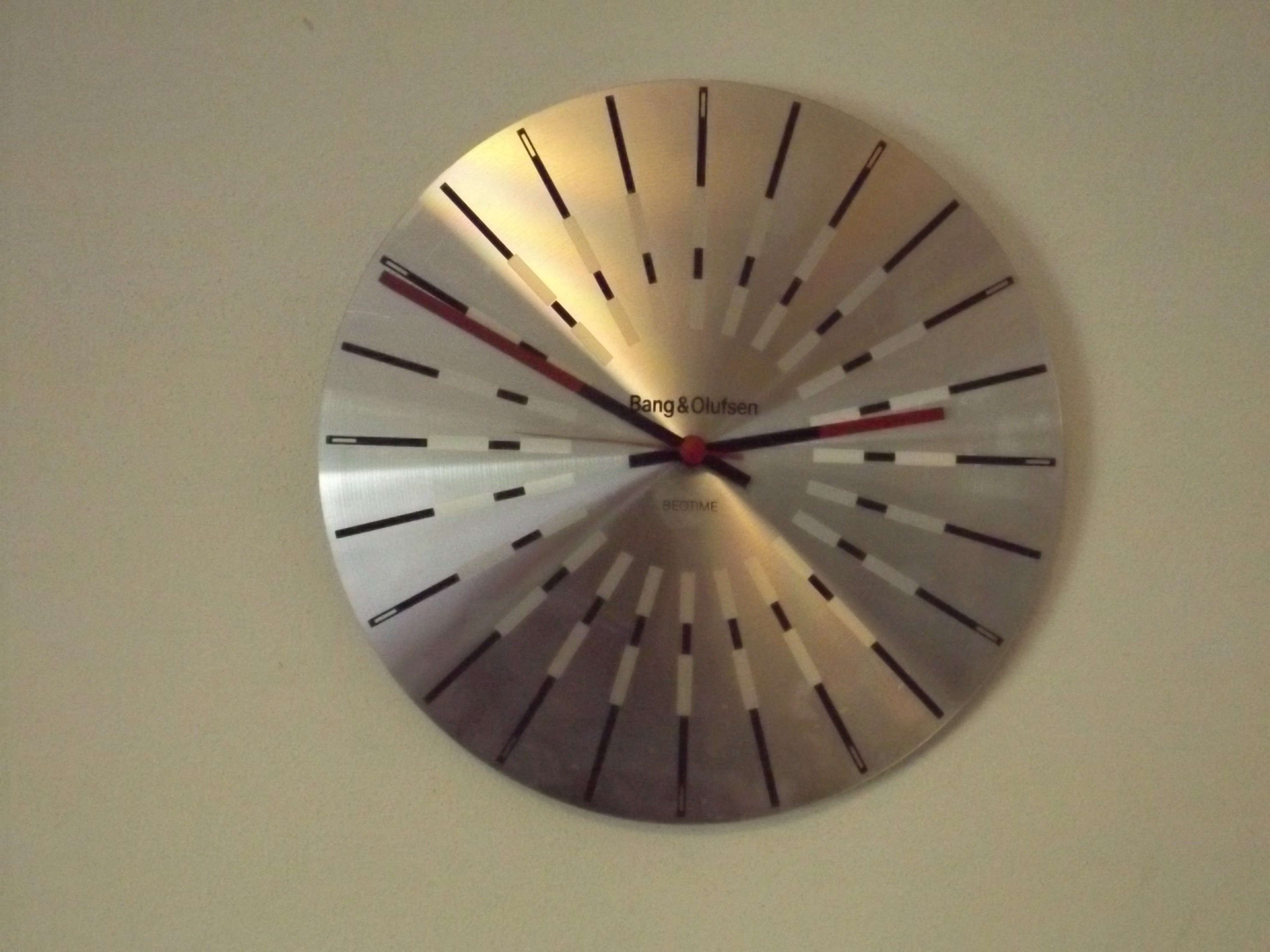 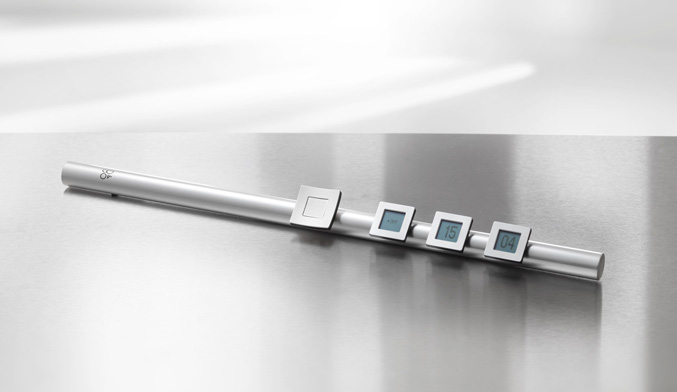