“Nobody like me FIRST!”: this is the motto that the official ASUS Italy has at its opening, motto that invites potential buyers and not to look at the official presentation of the new Transformer Prime, arriving on Italian soil in recent days. The presentation took place officially at 13 yesterday and was attended by a representative of Nvidia, one of ASUS and an expert in gaming, which has been trying out the new gem with classic titles and with something out of the reach of other tablets. Using Splashtop HD has played World of Warcraft and the highly anticipated Diablo III, using the touch screen device (but nothing prevents you from using a mouse, given the presence of the USB port on the dock). We also know of the arrival on the Market of a version THD of Splashtop even better performance.

Unfortunately even the video of the presentation has not been uploaded to YouTube: for those who were lost on the official ASUS Italy, you still can view it at the following link:

And now we move on to the important stuff: purchase. It is ASUS same to respond to a user on Facebook:

The product had to be available later Saturday in ASUS Point across the country, but because of transport strikes that hit a little all over Italy the distribution may be subject to further delays.

We warn you though: the available pieces are few and are going literally steals so even when going to an ASUS Point, you may be unable to have it before February (also because of the aforementioned strikes). It also seems that in large shopping centres Prime should (again, should) arrive by 11 February.

According to LiuXers, the Transformer will be sold on Italian soil in one version, the 32 GB with dock included and Amethyst gray coloring, at the price of 599 €. 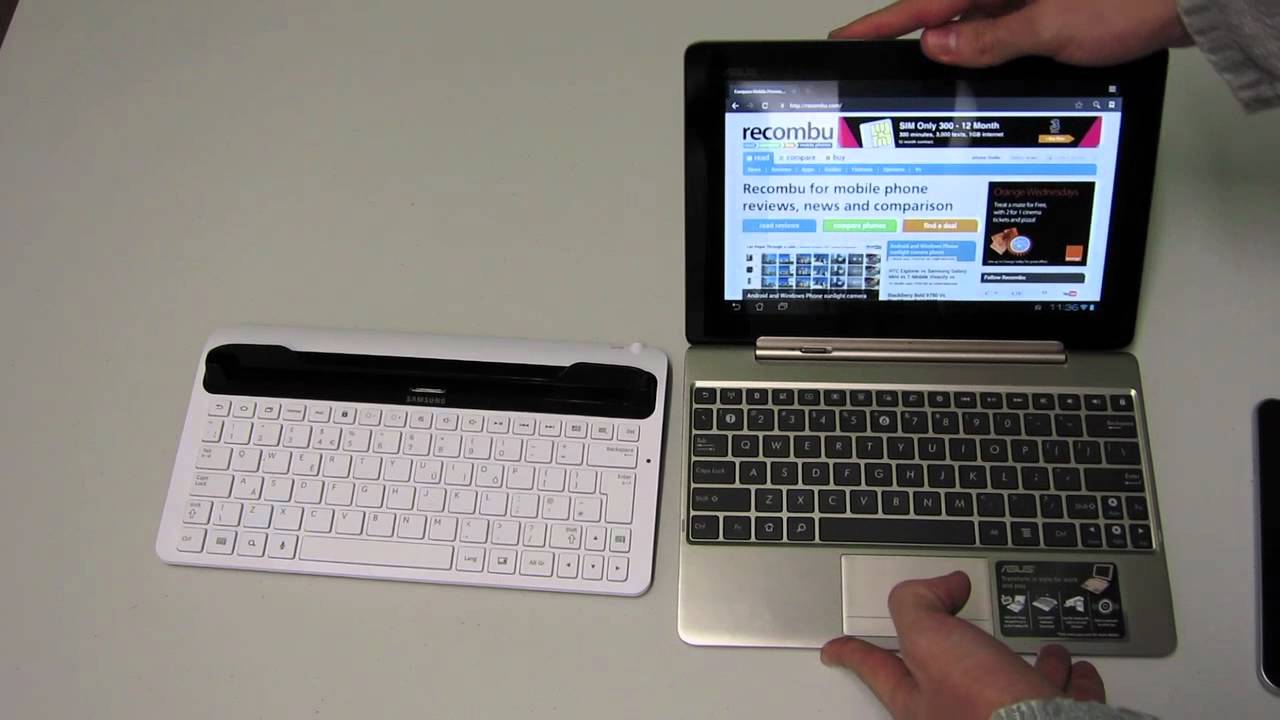 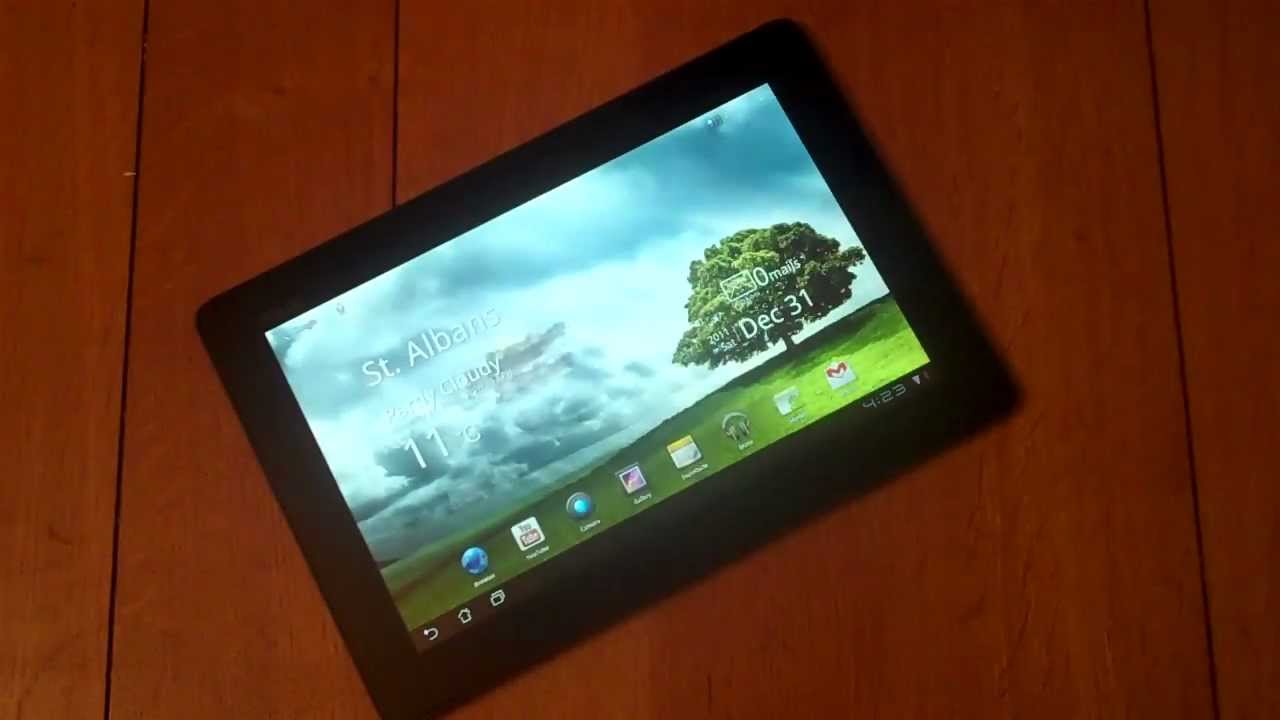 How to Replace Your Asus Transformer Prime TF201 Battery … 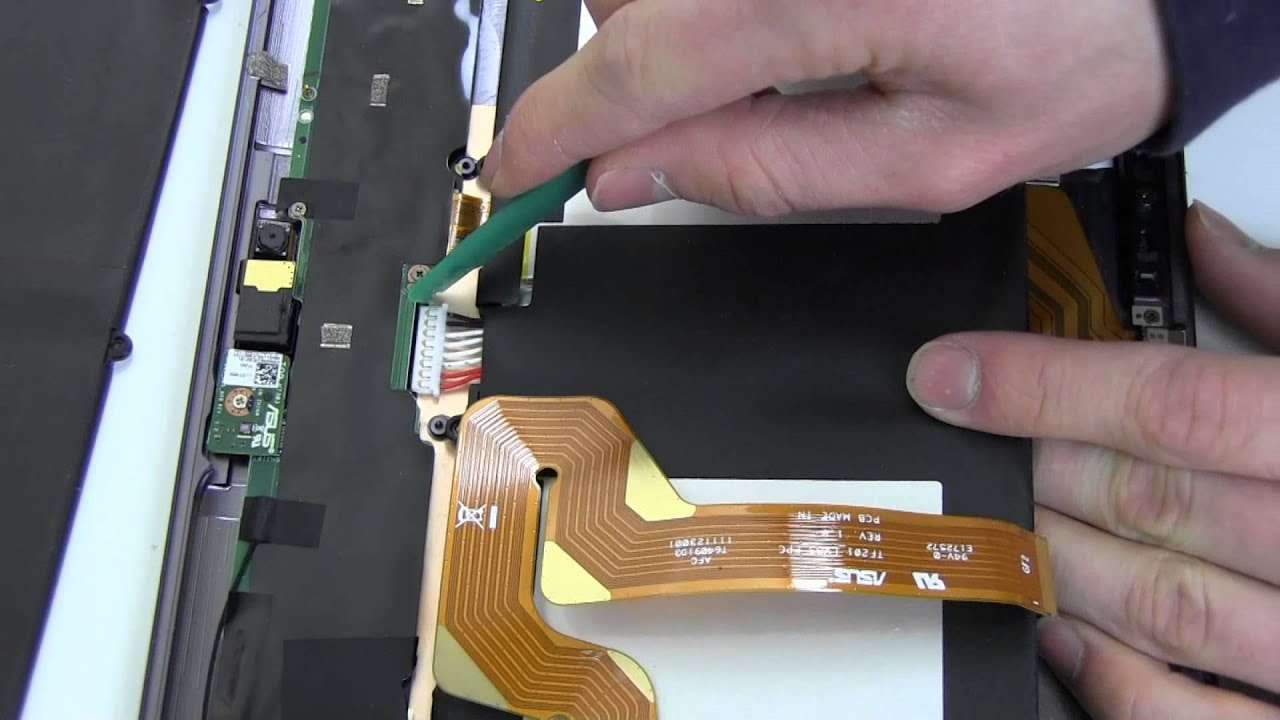 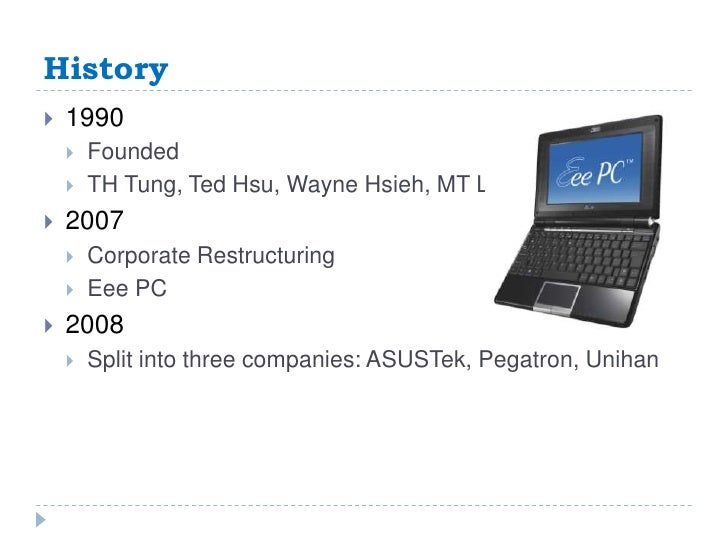 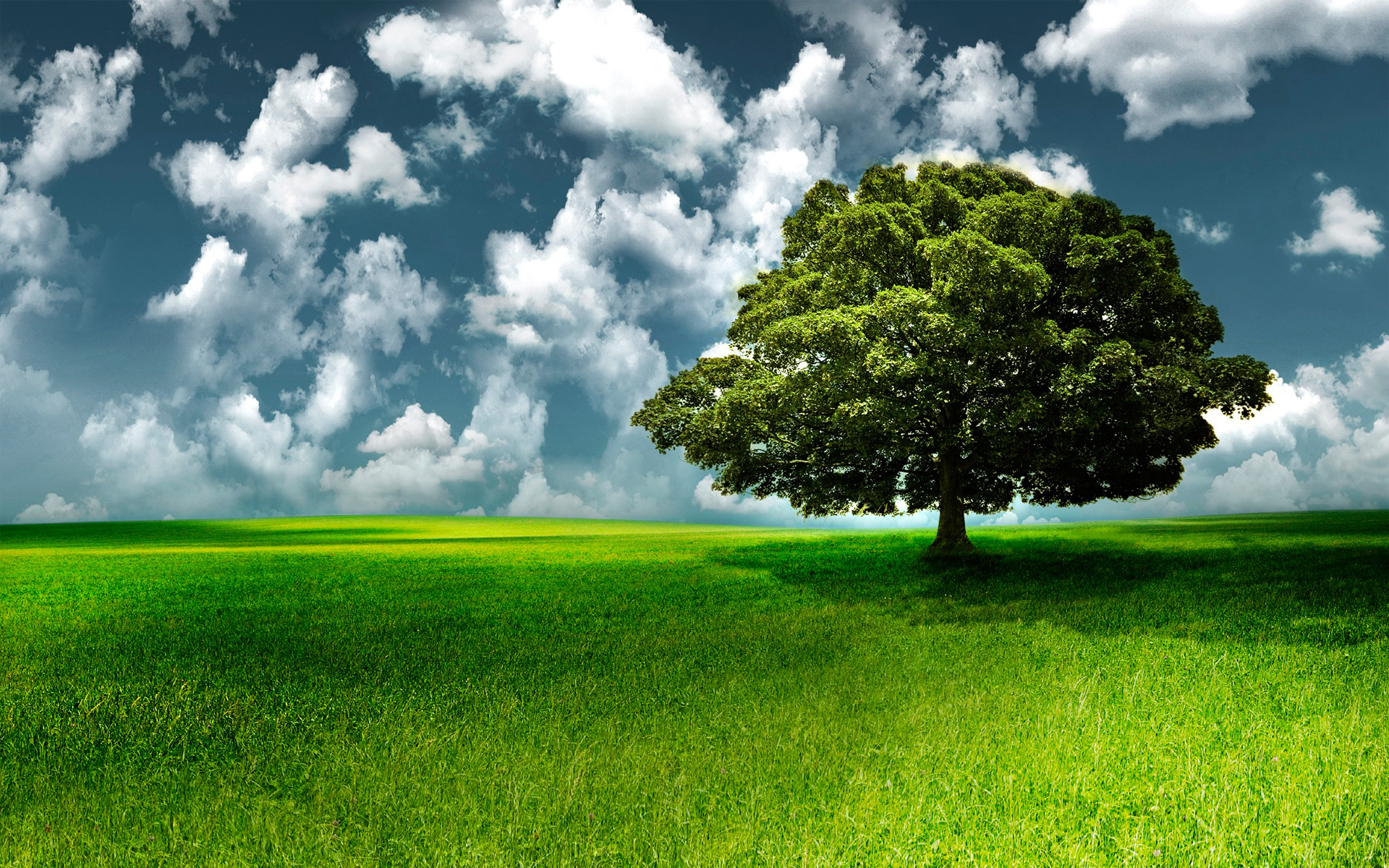 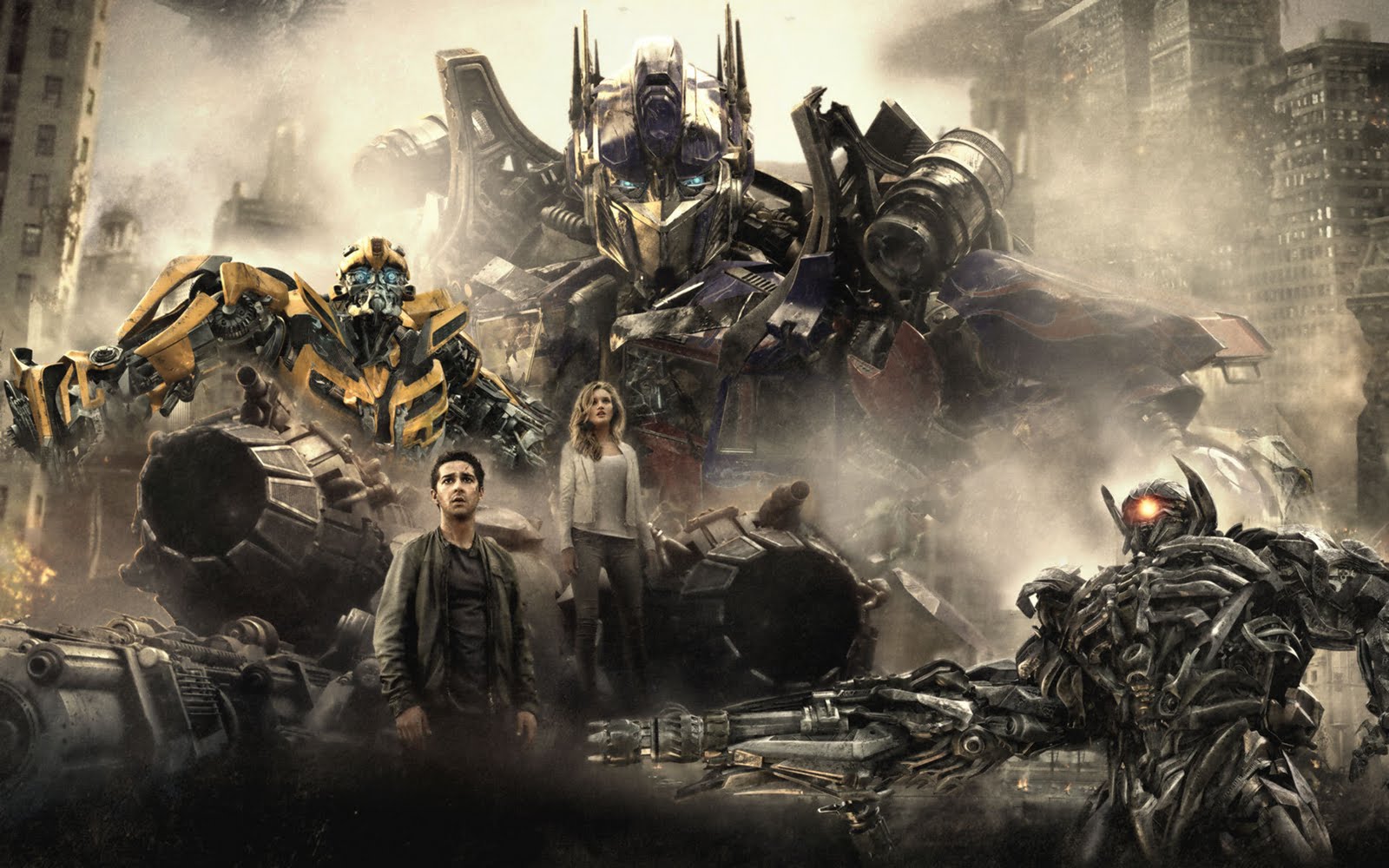 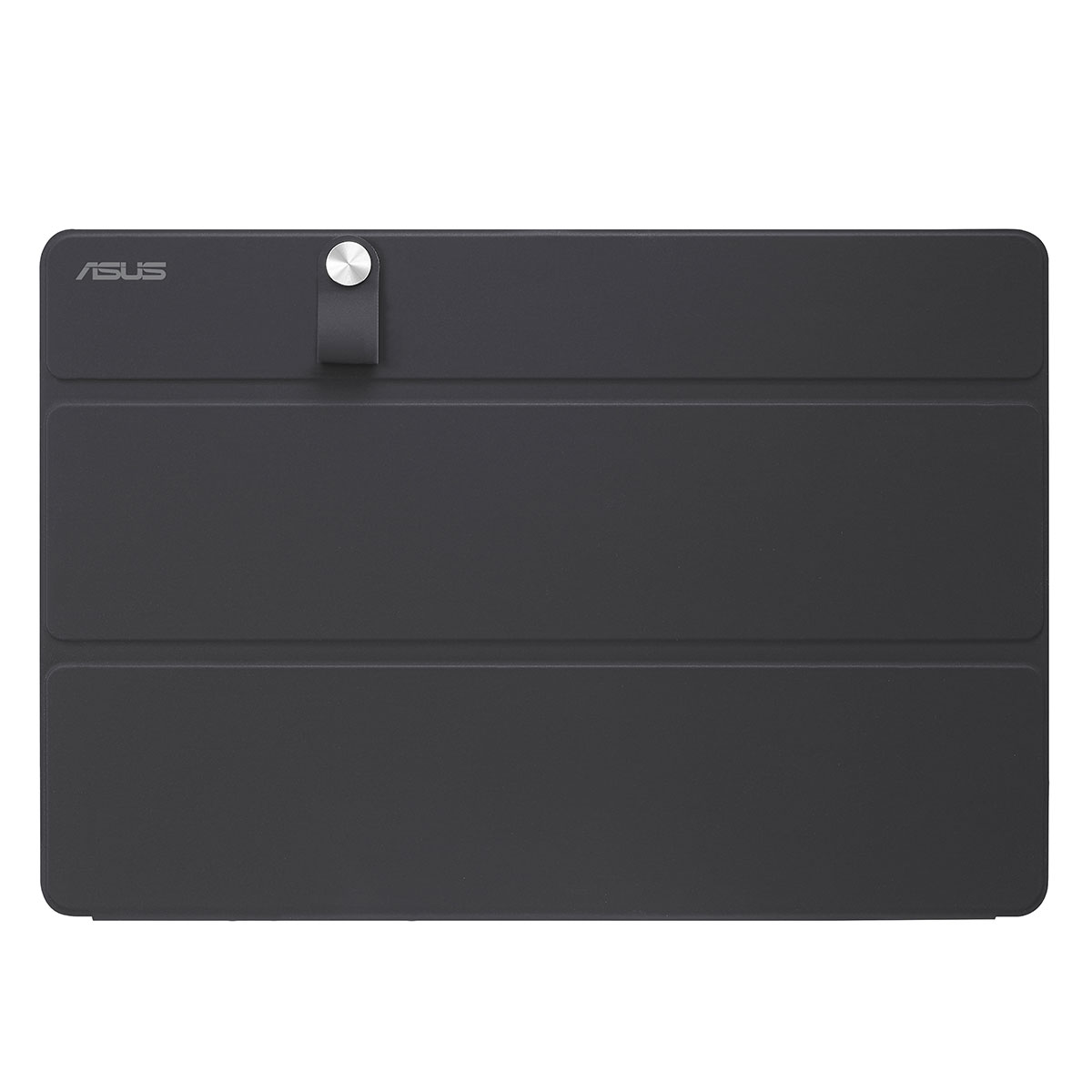 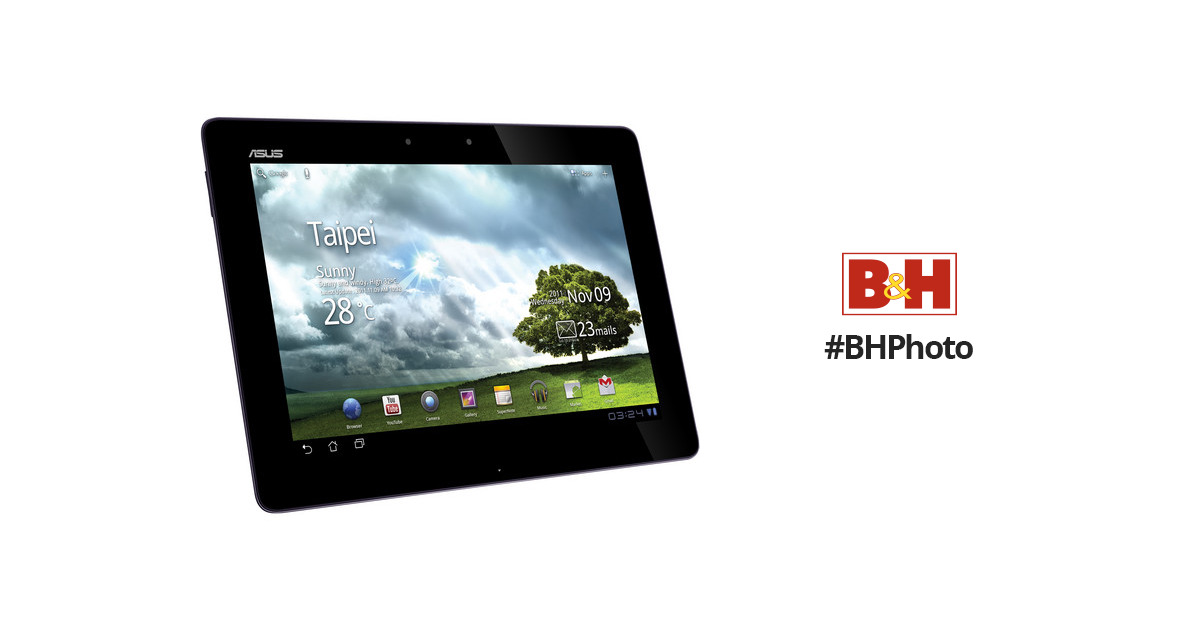 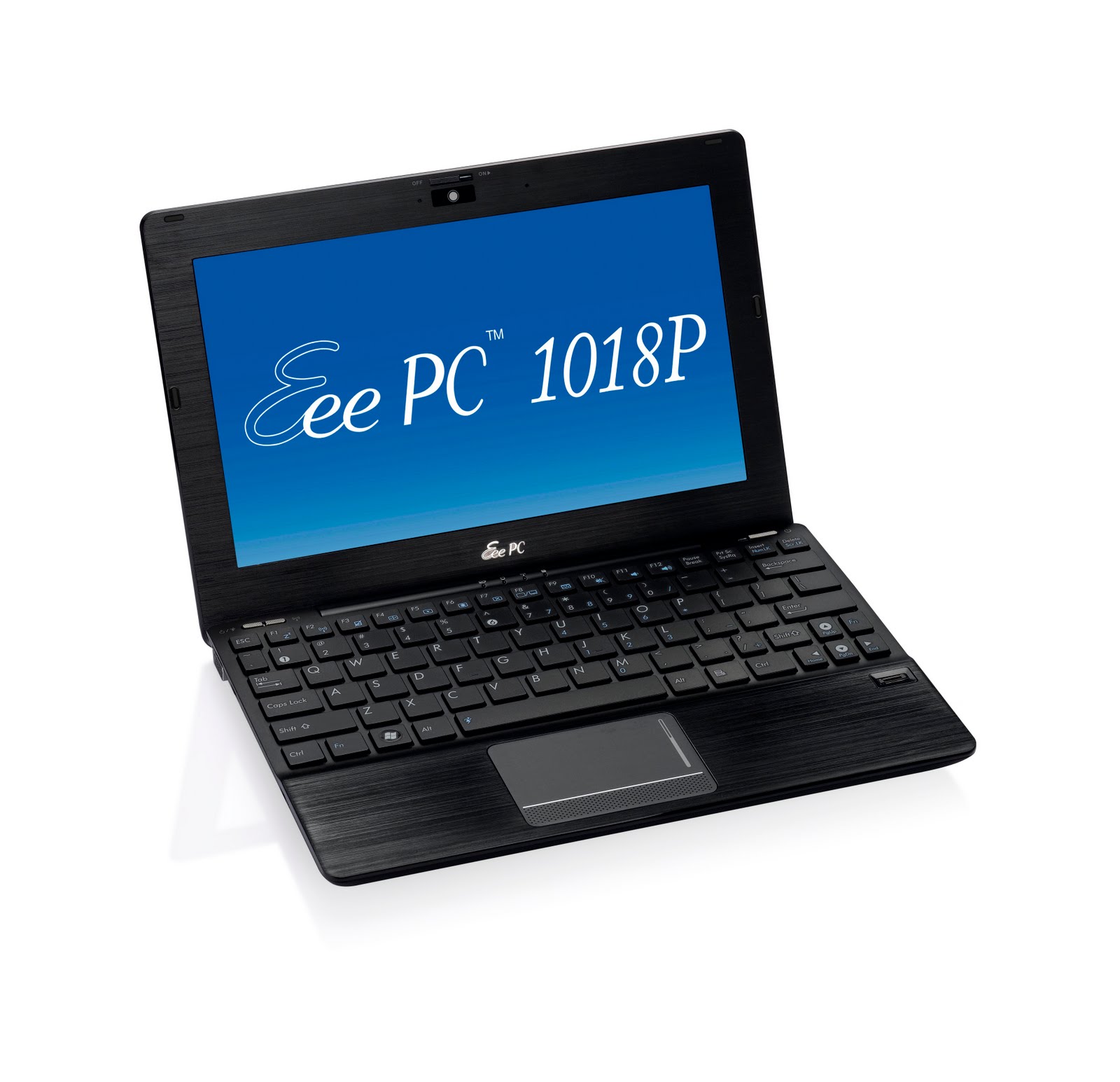 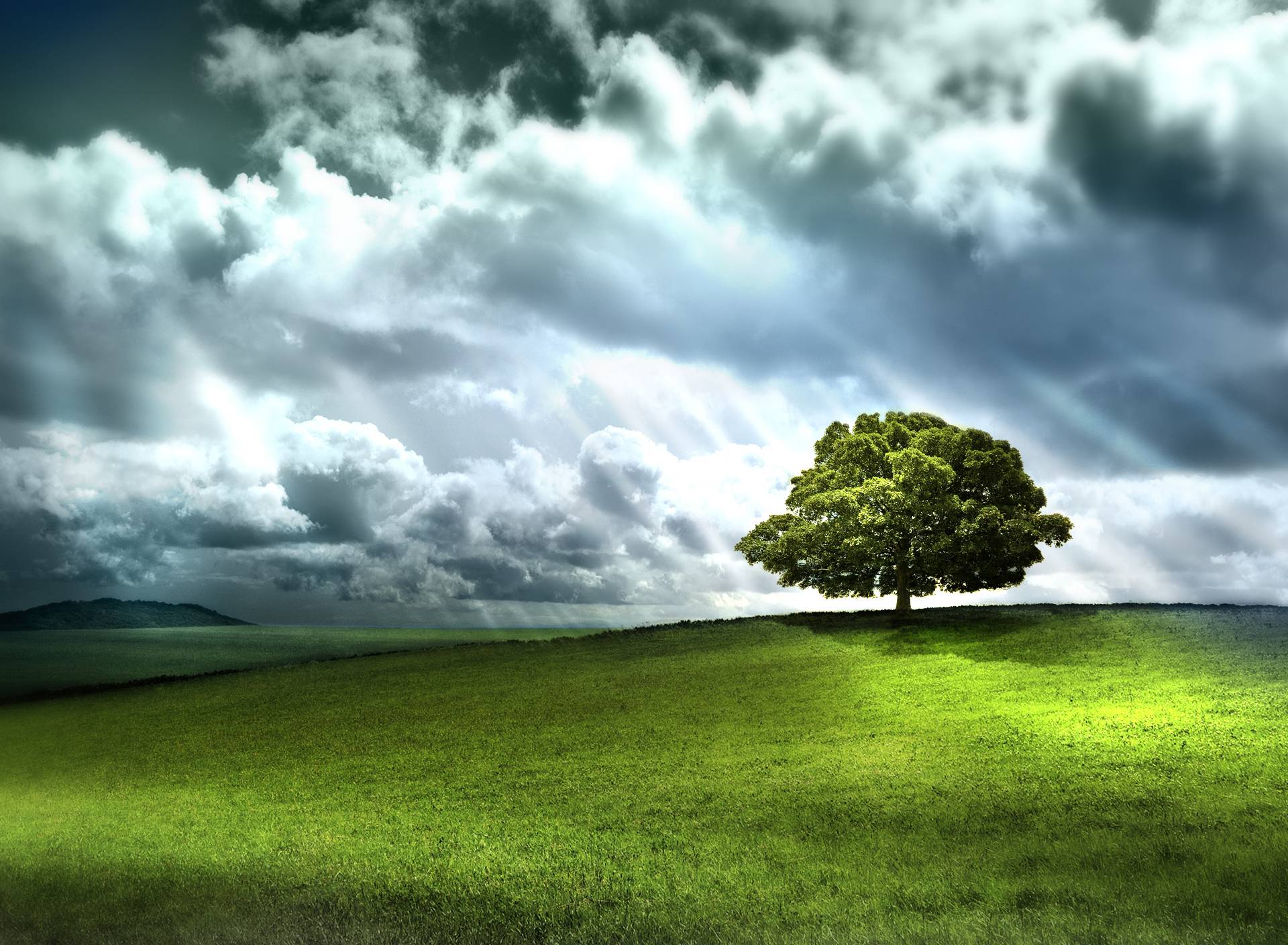 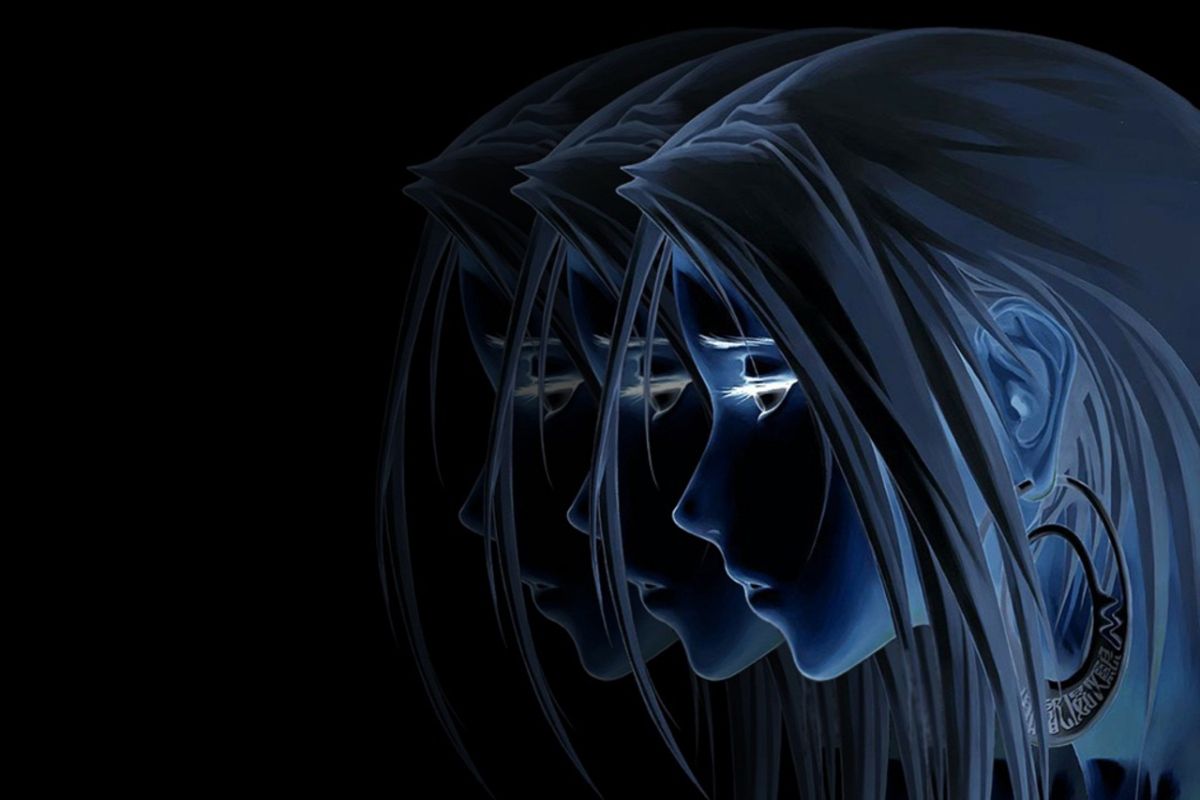