After dedicating a comprehensive and detailed guide to gaming for the Samsung Galaxy S, we decided to create a similar guide for the new ASUS Eee Pad Transformer First.It’s no secret that the new tablet from ASUS lends itself particularly well to the videogame use: HDMI output and compatibility with console controller the “transform” (pardon the pun) literally into a real “android console.”

We have already devoted a few articles beside Prime gaming and before proceeding with our guide you will again present: you can find an article about video comparison between b, an article dedicated to exclusive content Tegra we tested on trial First arrived in the Newsroom and finally a video test of the First connected over HDMI to a 55-inch television.

The aim of this guide is to provide information about games compatible with the First. Given the known problem of fragmentation hand gaming on Android (we dedicated an editorial not long ago) can be extensive search “by hand” all titles available for the tablet. We will then group them into a list with links to the Market. Given the presence on Board of SoC Nvidia Tegra 3 is obvious compatibility with content THD (Tegra High Definition) in the Market and in Tegra Zone.

For the article we used (as well as for driving the Galaxy notes) by an XDA Developersthread;the list was subsequently enriched by us trying a few titles on the First available to us in the newsroom. The idea for the test of some titles there was provided by Italian Facebook pagededicated to the Transformer First.

Warning: it is highly likely, given the amount of titles available on the Android Market, which some of the titles actually compatible with the Transformer Prime are not on the list. In this case, do not hesitate to report titles to be added to give way to keep updating the list. Even if there is any broken link us in comments and we will correct it. It’s also possible that some titles have not been tested on ICS and therefore are momentarily inconsistent (some of them are reported in the list).

We would like you to notice how the list is sadly lacking any Gameloft game: the First, in fact, just as the previous model of Transformer, it is incompatible with all Gameloft gamesavailable on the Market. The same applies if you try to buy them from WapShop Gameloft.

Please remember to notify usif there are broken links or, if you have got to try them, other titles are fully compatible with the ASUS tablets. Some of the titles on the list have the phrase “compatible with Controller”. If you have an xbox or playstation USB cable you can easily attach it to the dock of Prime; If you have a Wii controller and want to try playing it you can use the following application:

Unfortunately, the accelerometer present in the Wii controller still is not recognized by that application, and then are very few compatible games (Cordy, Shine Runner and Riptide GP work). In addition, some games, especially the strategic or some puzzle game, lend themselves very well to using the mouse. Also in this case we simply use a mouse with USB stick to be inserted into the appropriate input on the dock.

Hoping that the guide is to your liking we ask finally: what other device you would like to read a guide like this? ASUS Transformer Prime vs iPad vs Iconia Tab vs Tablet … 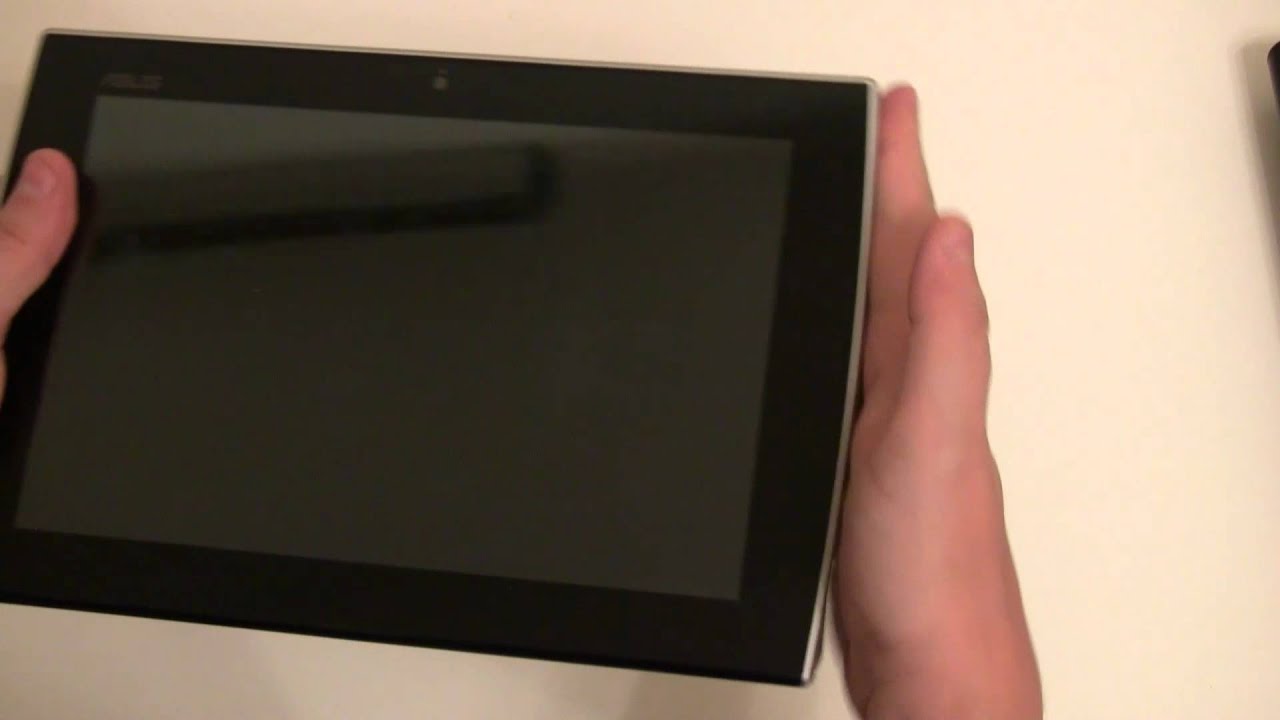 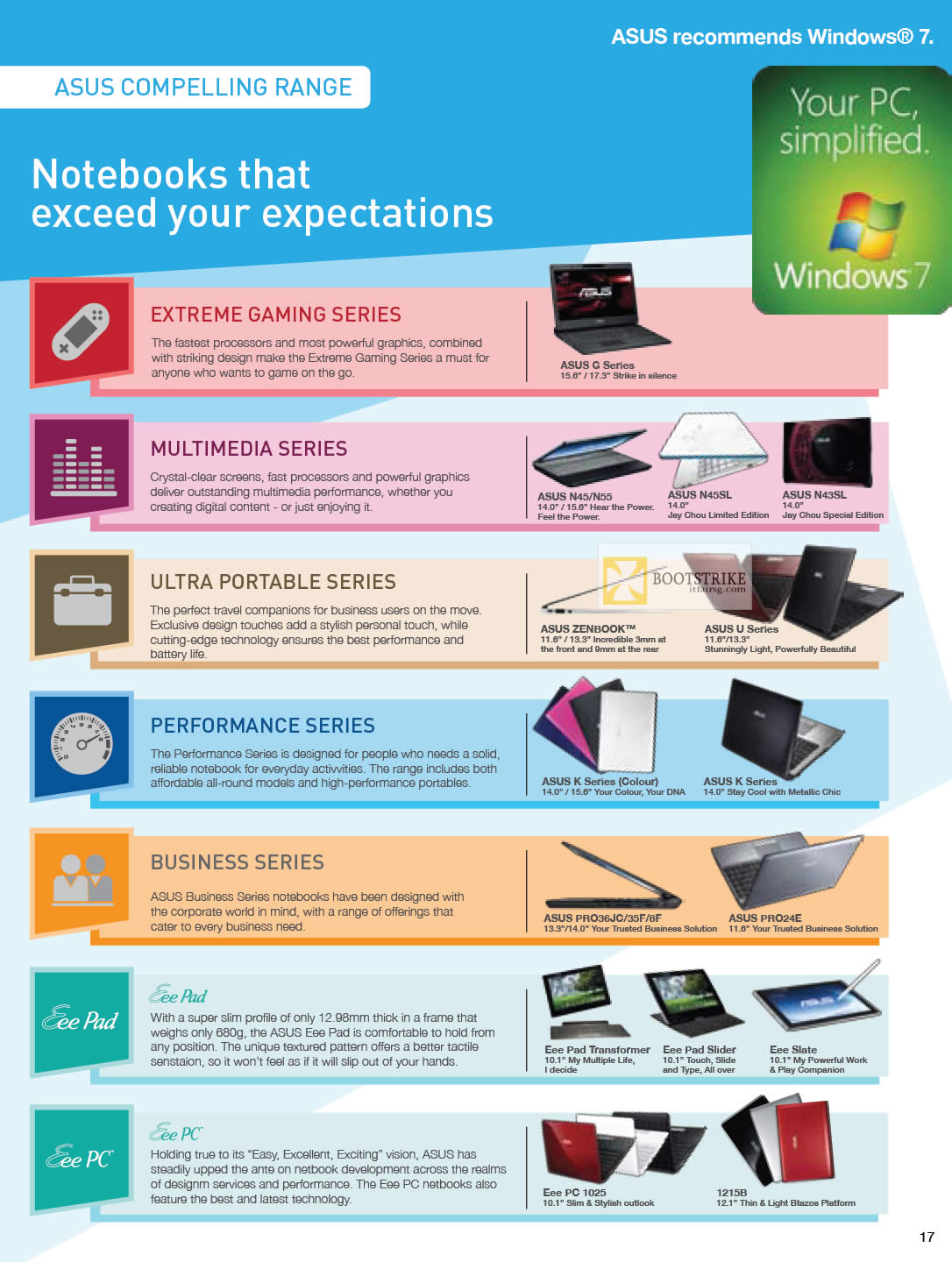 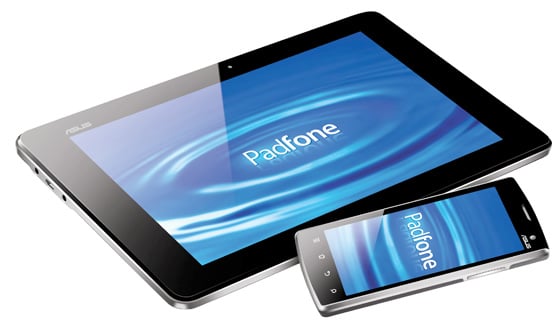 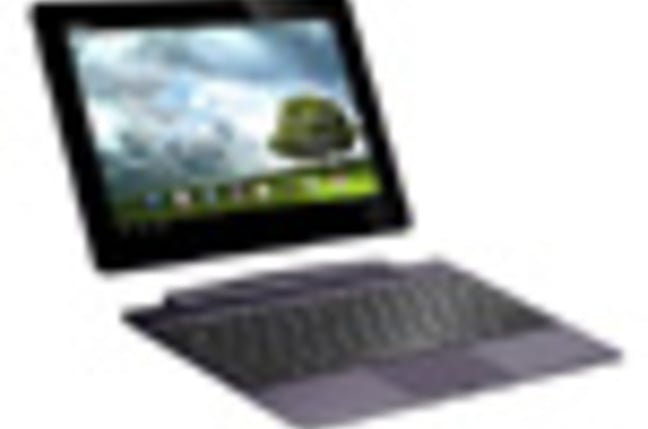 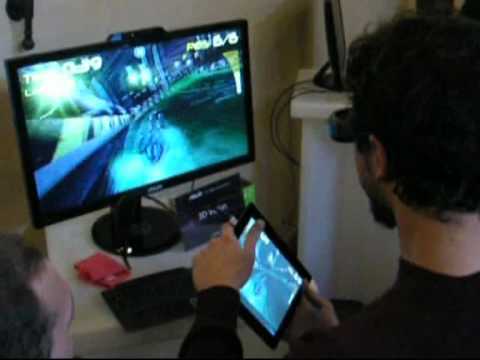