Apple and Google Agree to End Their War of Patents

For four years Apple y Motorola Mobility they had been immersed in legal proceedings over claims of patents, to which Google joined that war when he bought Motorola (now sold to Lenovo), turning the dispute between Apple and Google.

Now Google and Apple have agreed to put an end to all these years of judicial battles by patents from mobile phones and operating systems, affecting to Motorola, but not to other manufacturers such as Samsung, which still will have to fight in the courts against Apple.

The agreement reached is to end the patent war between Apple and Google, There will be no cross patent. In the statement reported that “Apple and Google also agreed to work together in some areas of patent reform”.

A good news for Google and Android, which will no longer have to worry about not losing money in the trials against Apple. The most serious problem that Google is now with Oracle, who again asks for compensation for the violation of copyright by the Java API.

Let’s hope that Apple and other manufacturers to reach similar agreements to really end this war of patents does not benefit anyone. 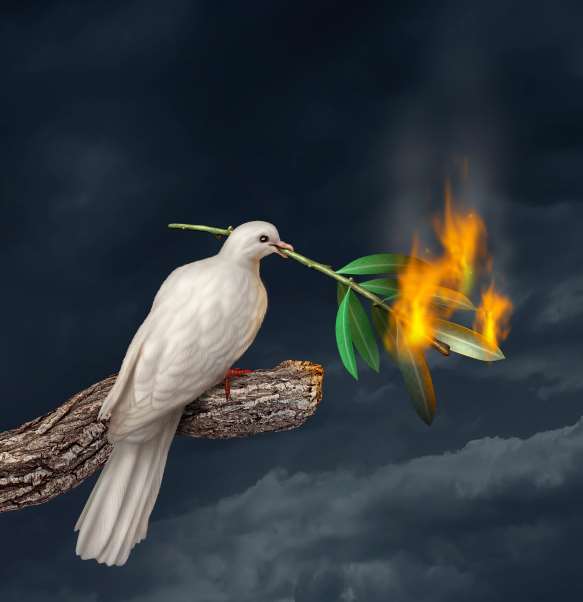 Samsung And Microsoft Agree To End Their Ongoing Android … 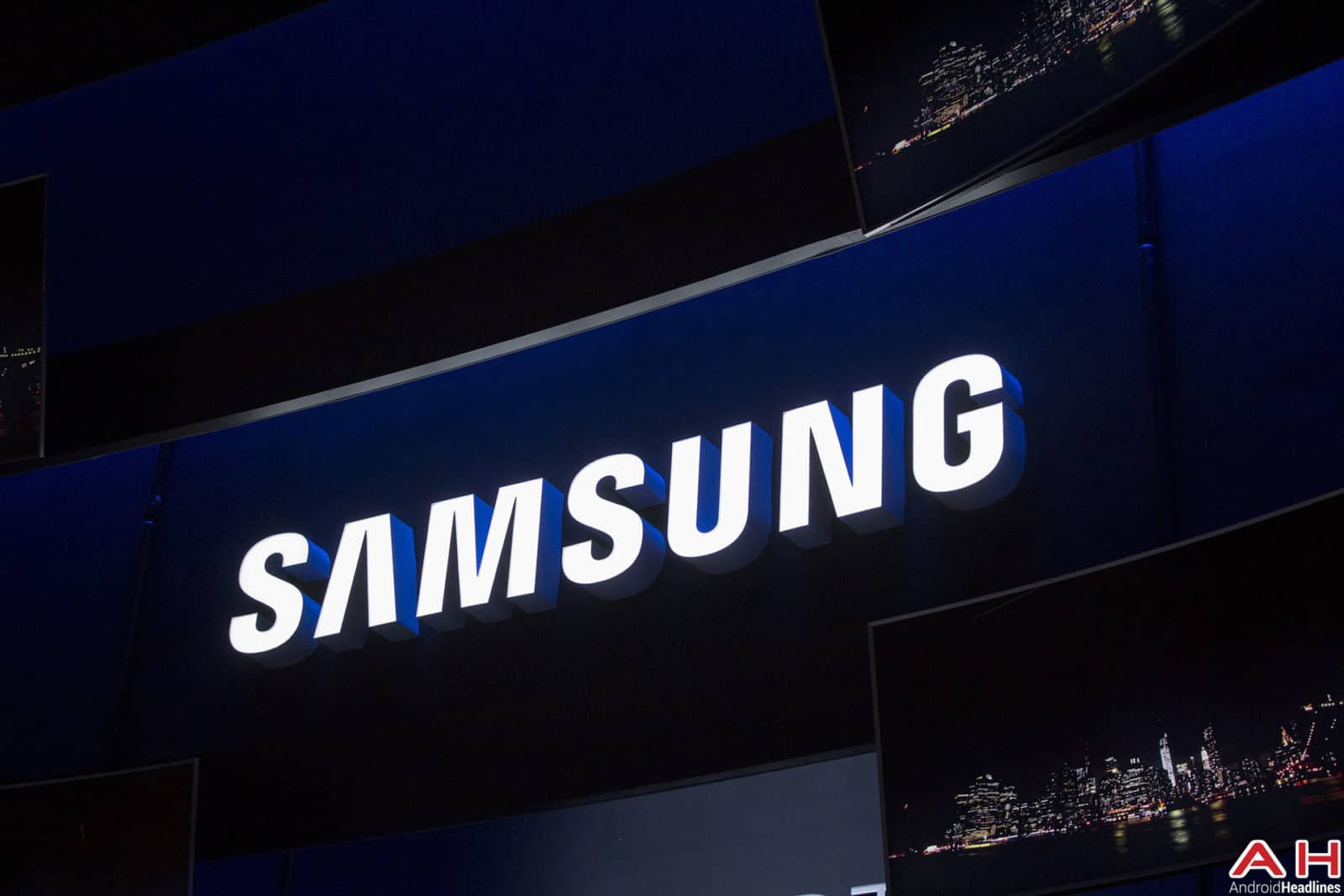 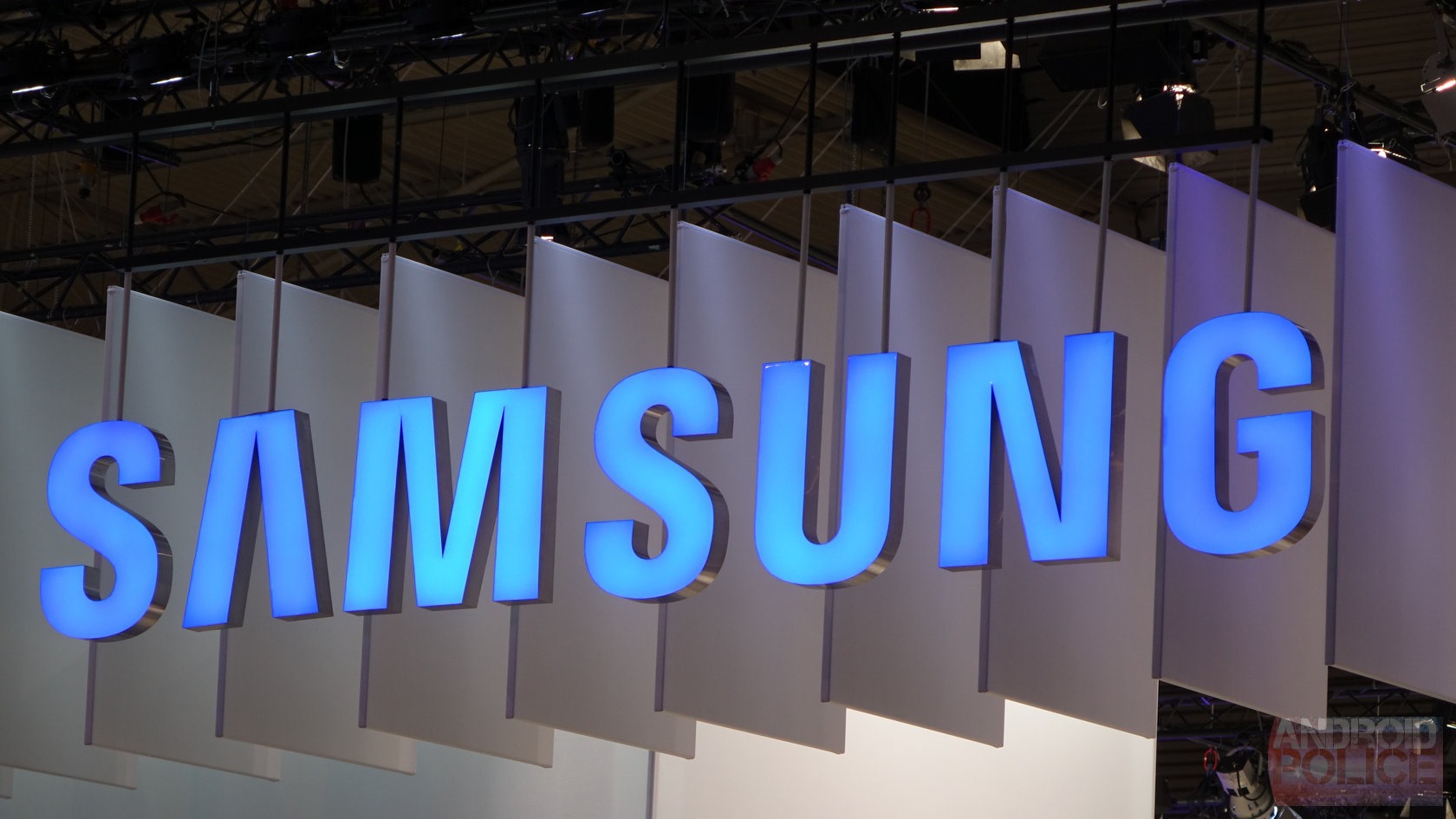