Android continues its unstoppable ascent towards something that seems more and more the monopoly of the mobile operating systems. Figures for the third quarter of the year are renewed, and from IDC let us data: the 81.0% of shipments of smartphones that are performed worldwide are Android.

At the same time, Samsung does the same within the operating system, according to data from Localytics, concentrating up to almost two thirds of this slice of the pie, with the 63.3% of Android devices. Yes, this includes smartphones, phablets, tablets and all kinds of devices running on Android.

While the European market has special condition for Android, this is emphasized when we turn to the case of Spain with greater than 90% share. Although not reaching these figures worldwide, it is the first time that Android overcomes the barrier of 80% of shipments.

Put another way, Android phones have quadrupled in the third quarter, according to IDC, the rest of mobile operating systems altogether.

This is done at the expense of other operating systems that have already fallen by the way, such as Symbian, or who continue to do so, such as Blackberry. Aside from the big four (Android, iOS, Windows Phone and Blackberry), the remaining global quota is just a 0.6%, far from the 18% of a couple of years ago.

Windows Phone accelerates its rise, up 156% from year to year, but it is still far from the volume of sales of Android, that grows 51% in a Smartphone market that expands by 40%.

But most of these phones are Samsung. According to Localytics, only the Galaxy S line from Galaxy SII, already meets more market share than HTC, LG, Sony and Motorola together. Samsung is close to duplicate, she alone and in volume, to other manufacturers of Android devices.

Something similar happens when we speak of tablets, models of Samsung are the most distributed, with enough difference. Some interesting data, also emerge as that Nexus 7 picks up 15% of the Android tablets, where the Kindle Fire also take presence.

Impressive figures altogether, a market that accelerates in the direction of staying only with three large systems with an unstoppable Samsung that seems to be working the method of flooding the market, where until a Galaxy Young is a best seller. 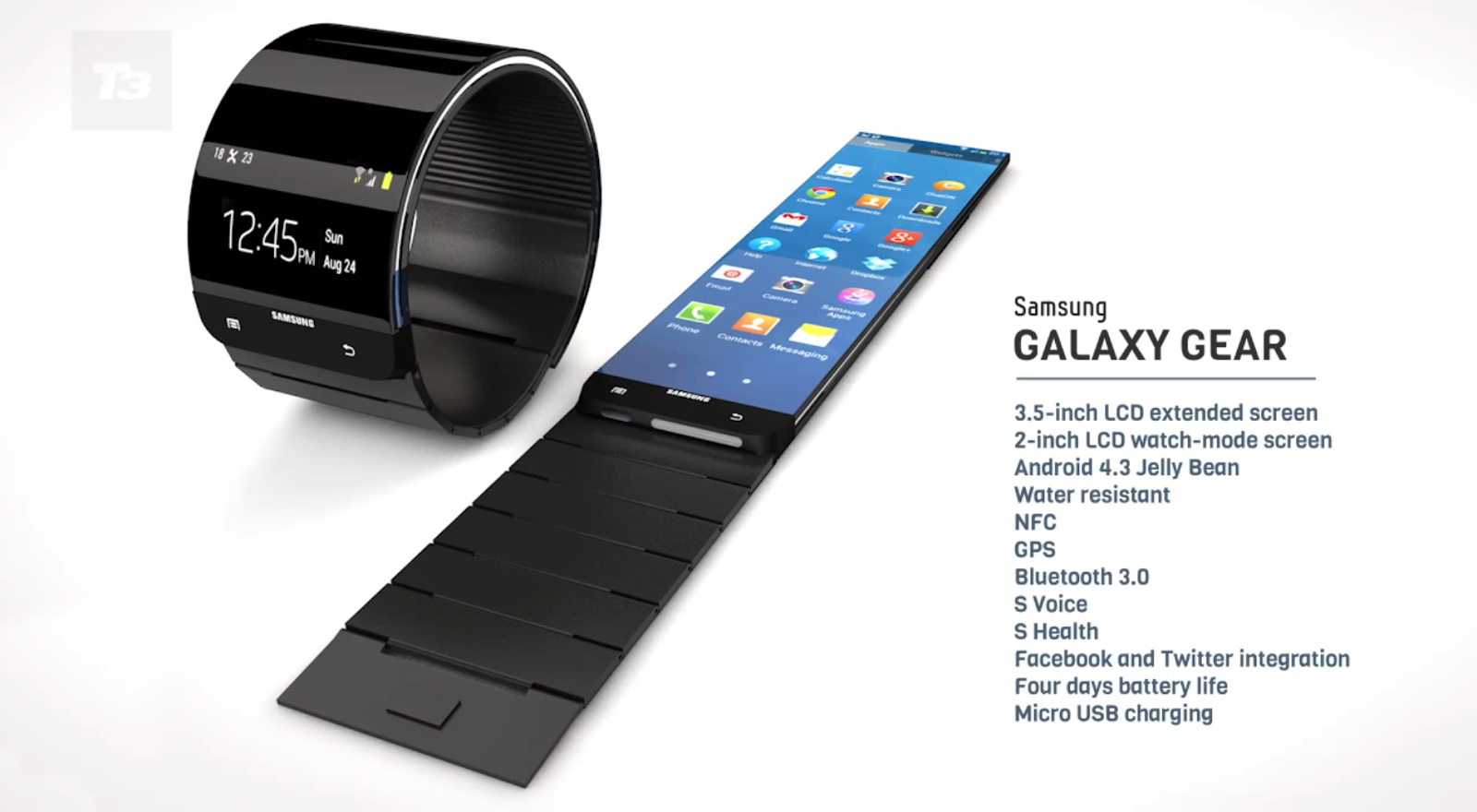 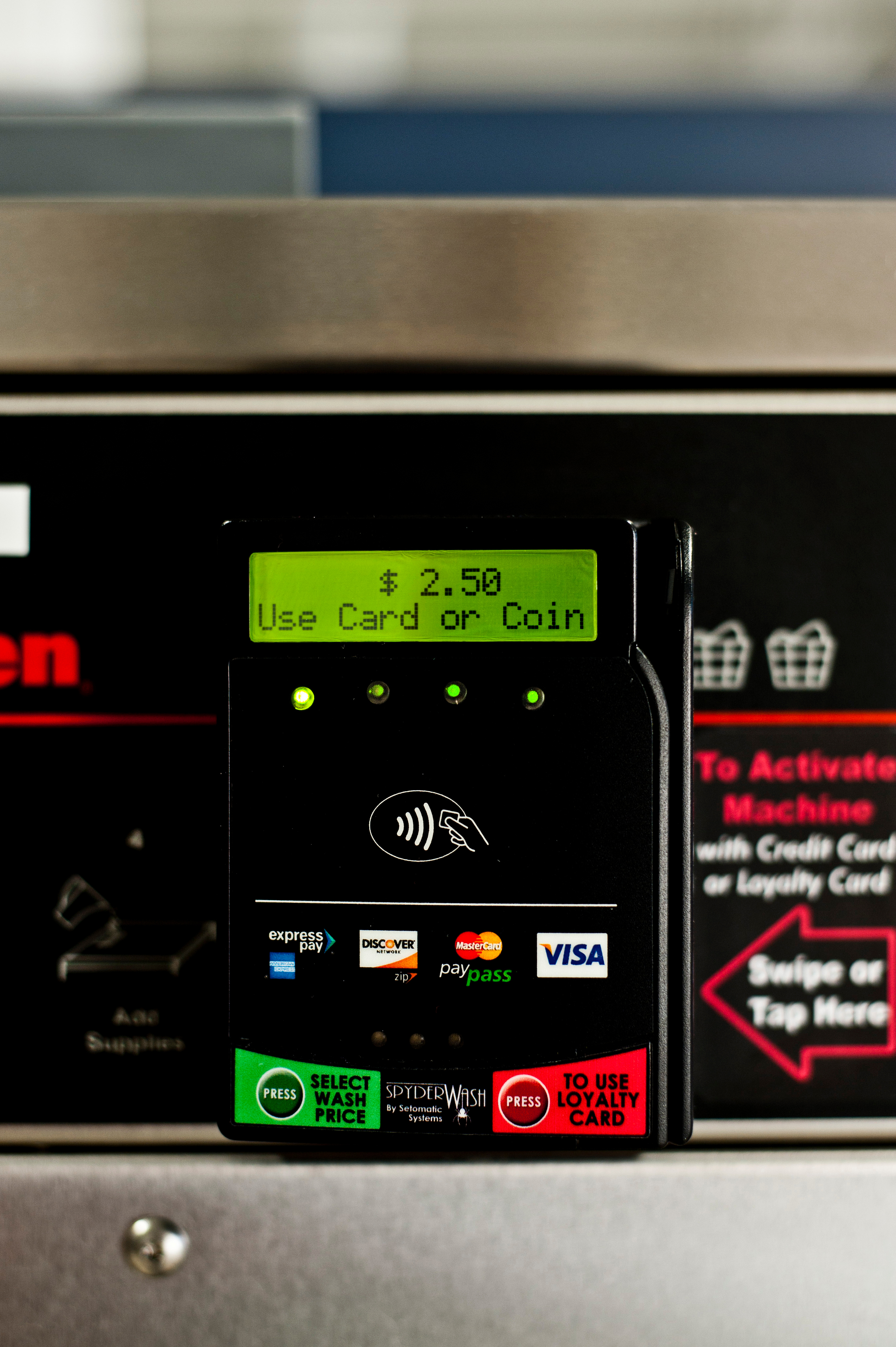 Best Samsung Galaxy S6 cases and covers for every occasion How To Get Rounded Screen Corners on Any iPhone 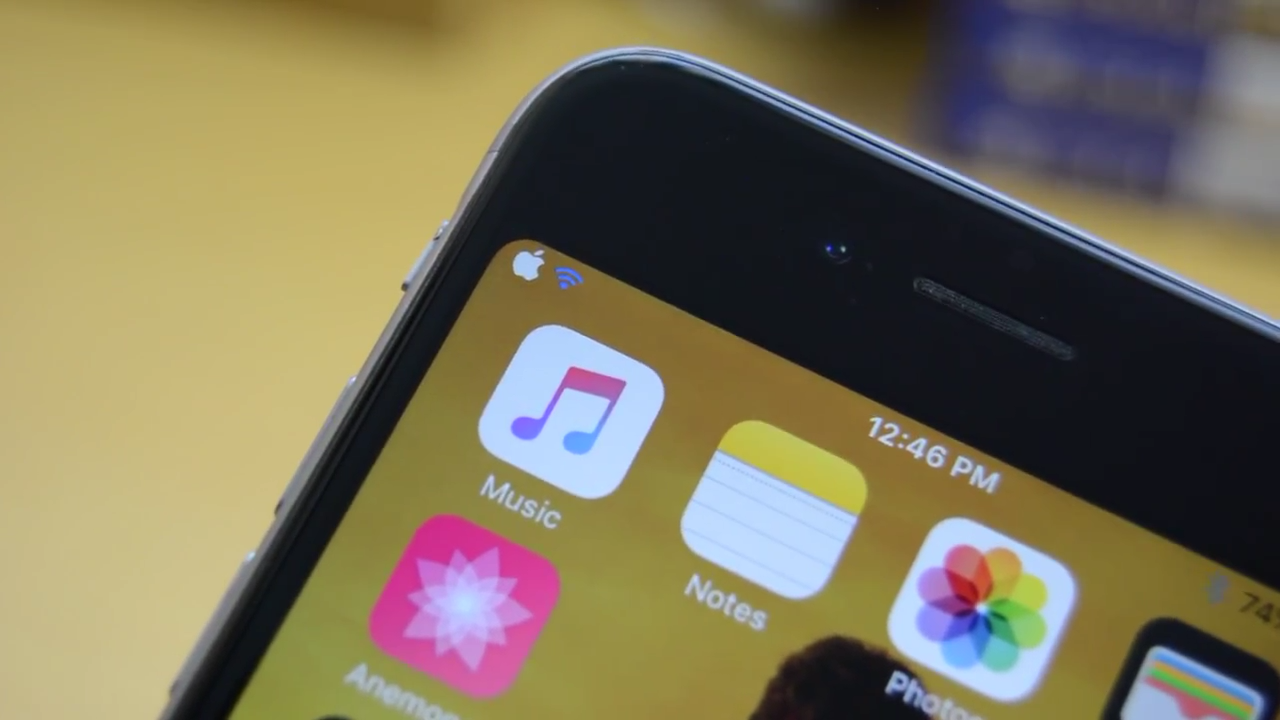 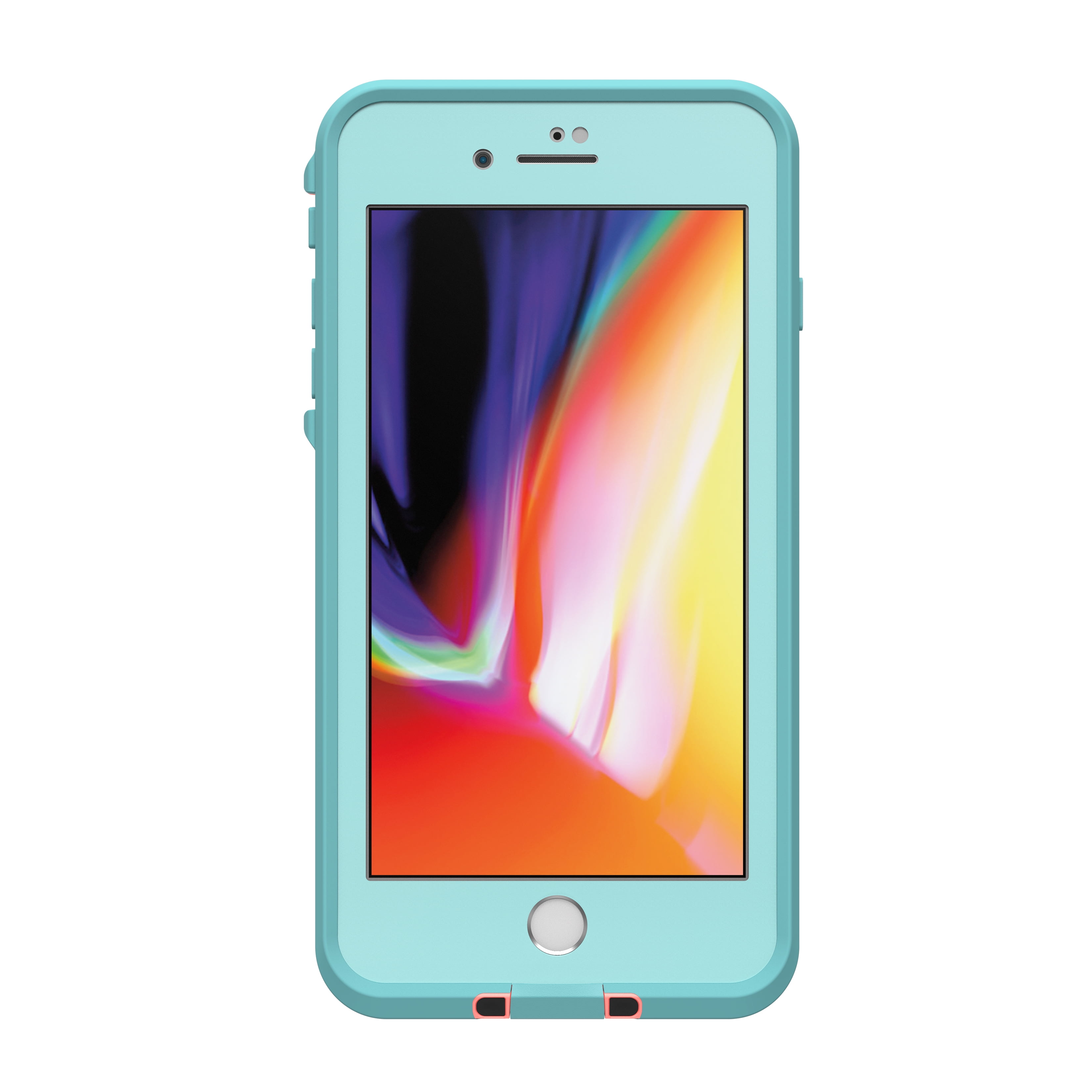 This graph shows how much the components of every Apple … 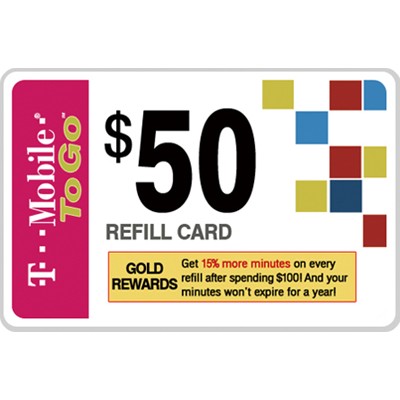 10 smartphones and accessories made of pure gold